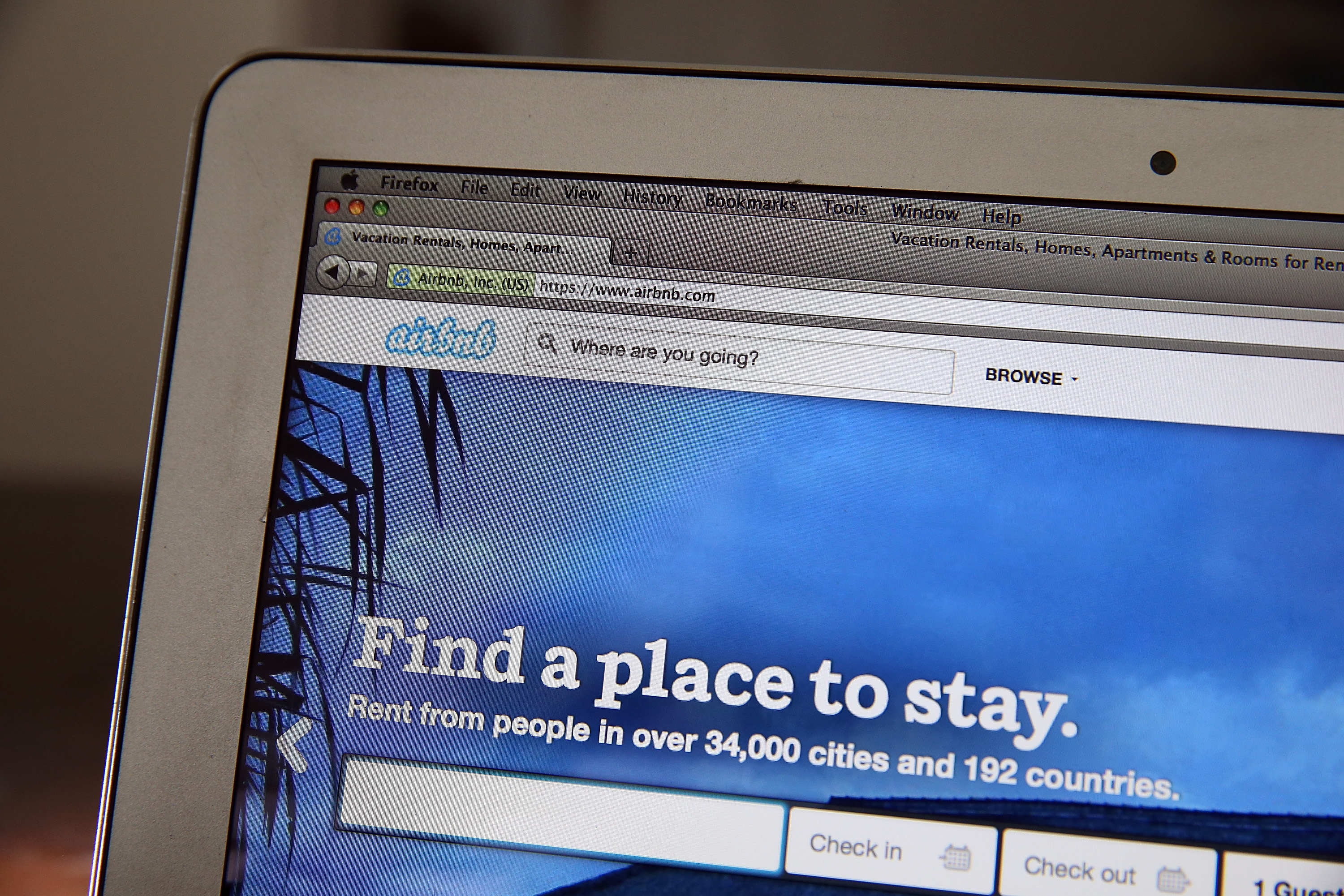 It's the sharing economy, stupid.

A poll commissioned by Airbnb, the San Francisco-based rental website that bills itself as "the world's largest community-driven hospitality company," found out that Americans are willing to open up their homes to presidential candidates for days at a time.

The online survey, conducted by Harris Poll, found that 80 percent of respondents would host a White House contender in their homes for a few days. Seventy-two percent percent said the experience could even benefit the candidates, helping them get more in touch with the needs of middle-class voters.

So of the 2016 candidates, who would Americans want to welcome into their home for a few days?

Despite some voters' perception that Clinton is plagued with trust problems, 24 percent of respondents to the Airbnb survey said they would want the Democratic front-runner to visit their home for a few days. In contrast, twenty percent chose Republican candidate Donald Trump as their hypothetical house guest -- the same percentage that picked Bernie Sanders. Texas Sen. Ted Cruz and Ohio Gov. John Kasich both drew eight percent.

A fifth of those surveyed, however, also said that they would choose "none" of the remaining 2016 candidates in the for a visit.

But if the tables were turned and a presidential candidate were to host voters in their homes, Trump would win out. Thirty percent of respondents said they would like to stay in Trump's home, with Clinton at 24 percent and Sanders at 16 percent. Cruz (seven percent) and Kasich (five percent) trailed behind the others.

The economy and healthcare -- both drawing the interest of 53 percent of poll respondents -- topped the list of what topics Americans would like to discuss with the presidential candidates around the dinner table. Education and immigration were other topics they wanted to discuss, with 37 percent and 36 percent of survey takers.