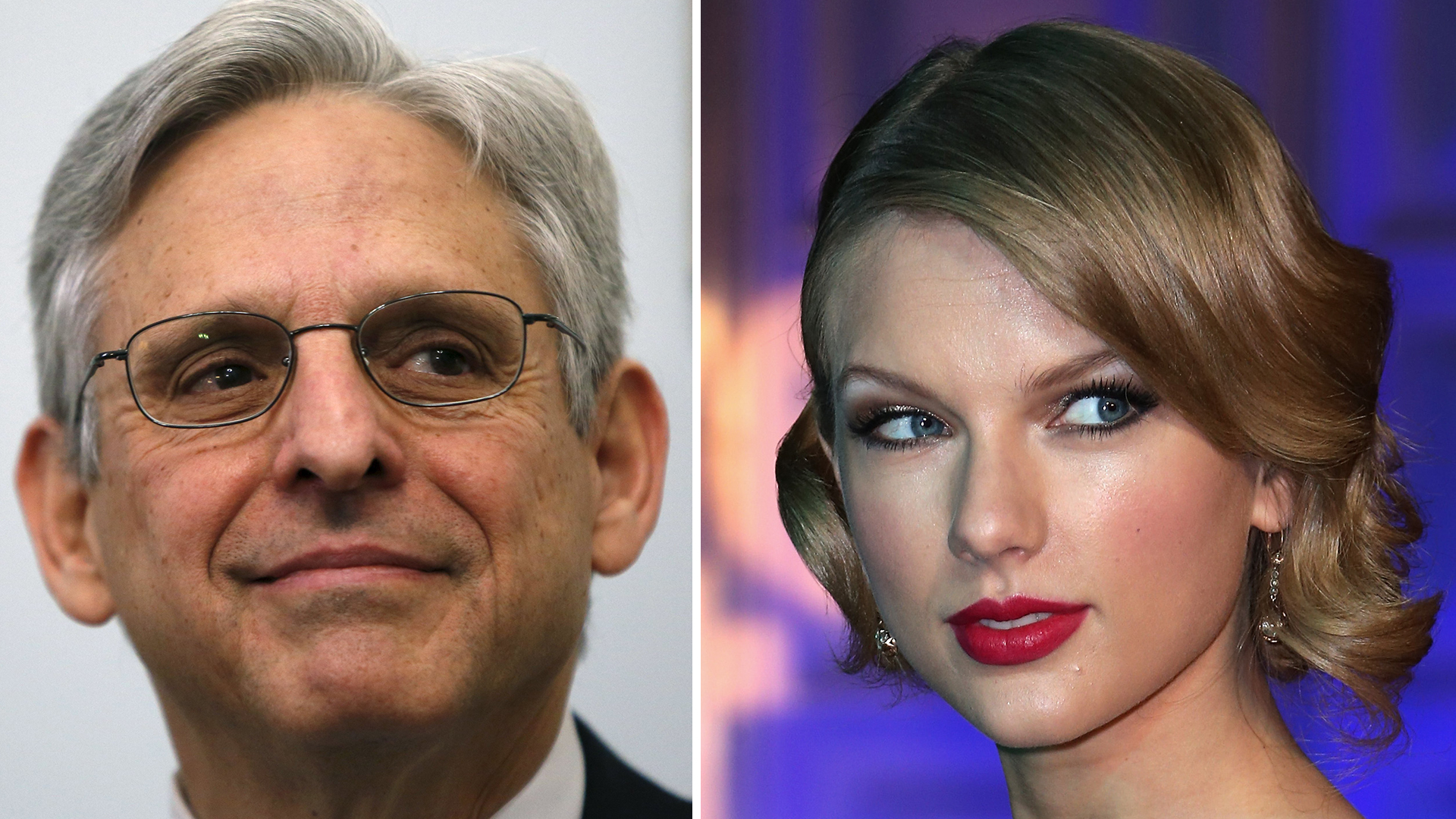 Judge Merrick Garland may not be out of the woods yet when it comes to his Supreme Court nomination, but at least he has Taylor Swift to help him shake it off in the meantime.

At a Politico "Playbook Breakfast" event in DC Friday morning, White House senior adviser Brian Deese said the nomination process has taught him one important thing about Garland: that he's a big fan of the pop icon's music.

Asked whether Garland sings along to Swift's songs, Deese quipped: "That's why we have hearings."

Deese's comments come as the White House has been pushing hard for Senate Republicans to give Garland a formal hearing. Senate Majority Leader Mitch McConnell has repeatedly said that the Senate will not consider Obama's nominee for the Supreme Court, a position that's causing some bad blood between him and the White House.

The White House adviser added that Garland has met with 10 Senators this week, and will meet with another 11--including Republicans Susan Collins and John Boozman--next week.

As for the chances that Garland will get a hearing, Neil Eggleston, the White House counsel, said: "We think we're making progress on this, and we think we've got a very good chance."