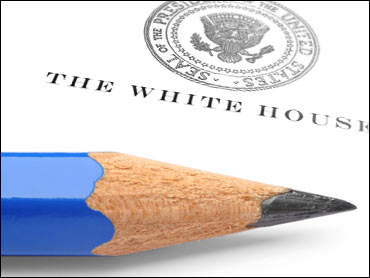 (CBS/iStockphoto)
The White House has announced it's giving in to lawsuits and will agree to release the names of White House visitors.

Secret Service lists of White House visitors will be made public three to four months after the fact. There are some exceptions including national security or other confidential visitors such as prospective Supreme Court nominees. Personal friends of the First Family will also be excluded.

"Americans have a right to know whose voices are being heard," President Obama said in a statement from the White House.

Citizens for Responsibility and Ethics in Washington (CREW), which sued both administrations to gain access to the records, hailed the agreement in a statement.

The White House first gave the story to USA Today.