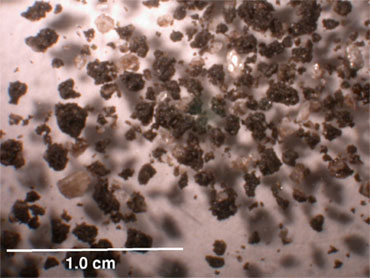 Europeans should try to stay indoors if ash from Iceland's volcano starts settling, the World Health Organization warned Friday as small amounts of ash fell in Iceland, Scotland and Norway.

WHO spokesman David Epstein said the microscopic ash is potentially dangerous for people when it starts to reach the Earth because inhaled particles can enter the lungs and cause respiratory problems.

"We're very concerned about it," Epstein said. "These particles when inhaled can reach the peripheral regions of ... the lungs and can cause problems - especially for people with asthma or respiratory problems."

The Icelandic volcano that erupted Wednesday has sent an enormous cloud of microscopic ash particles across northern Europe, grounding aircraft across continent. It is drifting above 20,000 feet, high and invisible from the ground.

Epstein said for the most part the cloud remained high in the atmosphere.

"But when they do settle ... we would recommend that people stay indoors as much as possible," Epstein told reporters in Geneva.

Those who venture outside might want to consider a mask, he said, adding that WHO doesn't fully understand the health risks associated with the ash cloud and was trying to learn more. The agency is closely monitoring the situation, he said.

British health officials appeared much less concerned, saying they expect a "small fraction of the Icelandic volcanic plume" to reach ground level in Britain on Friday night and Saturday morning. Low levels of sulfur dioxide are expected in the cloud.

"It is important to stress that the concentration of particles which may reach ground level is likely to be low and should not cause serious harm," the country's Health Protection Agency said, adding that any health effects from the ash cloud are likely to be short term.

It said people may notice symptoms Friday evening such as itchy or irritated eyes, a runny nose, sore throat or dry cough. It said if people experience symptoms, notice a dusty haze in the air or smell the rotten egg odor of sulfur outside, "they may wish to limit their activities outdoors or return indoors."

People with existing respiratory conditions such as chronic bronchitis, emphysema and asthma should have their inhalers or medications with them, the agency added.

Epstein, at WHO, said there was no specific concentration threshold that the ash cloud must have to make it a health risk.

"Any particular matter that is deposited (and) breathed into the lungs is dangerous to people," he said. "It depends on how the particles are suspended in the cloud and their density. We don't know that yet." 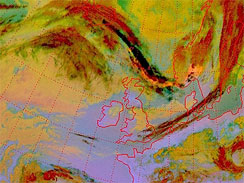 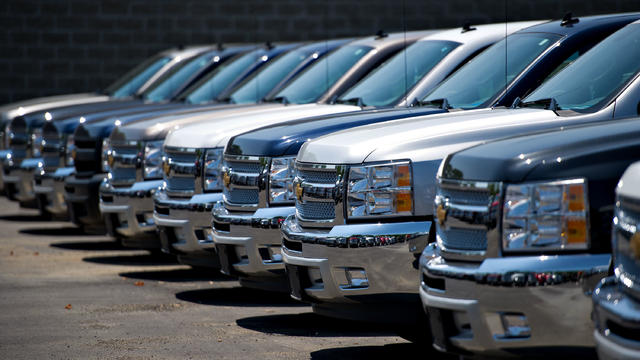 The air bags, which can explode and spew shrapnel under high-heat conditions, have killed 27 people worldwide.