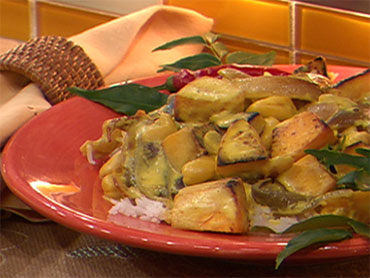 The Golden Globes are a good predictor of an actor's or a movie's Oscar chances, says Jess Cagle, editor at large of People magazine and a contributor on The Early Show.

The hands-down favorite at tonight's Golden Globe ceremony, Cagle tells co-anchor Rene Syler, is Ang Lee's "Brokeback Mountain," which has seven nominations, the most of any movie.

"It should win and it will win," Cagle predicts.

There's a tighter race for the Golden Globe for Best Comedy or Musical. The favorite is the Johnny Cash biopic "Walk The Line," which, Cagle points out, "is the one movie we are going to talk about today that is a $100 million hit."

Cagle's personal favorite in this category is "Pride and Prejudice," and he says that there are many critics who expect it to take the top prize.

Similarly, Cagle expects the "Walk The Line" stars, Reese Witherspoon and Joaquin Phoenix, to win the Golden Globes for Best Actor and Best Actress in a comedy or musical. Witherspoon, he notes, has been nominated twice before and he expects "the third time will be a charm." His own personal favorite in this category, however, is Dame Judy Dench in "Mrs. Henderson Presents."

If Phoenix doesn't get the Golden Globe, Cagle says, "it is only because he suffers in comparison to Jamie Foxx (of "Ray") last year."

The race for Best Actress in a drama is a weak one, he says, predicting that Felicity Huffman will win for what he calls her "perfectly calibrated" performance in "Transamerica."