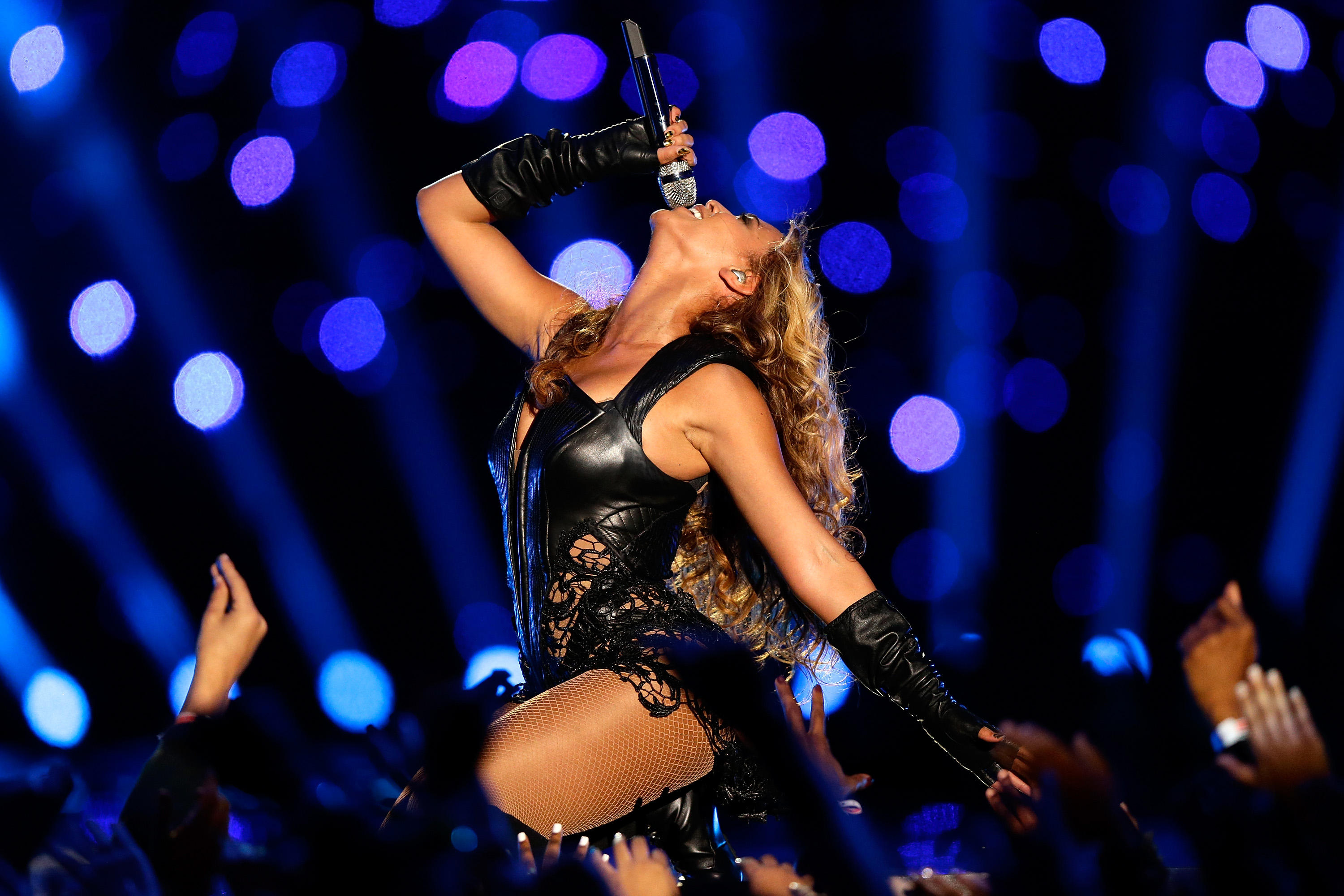 The chemicals in the brain linked to the pleasure people get from things like sex and drugs also play a role in how people enjoy music, a new, small study from Canada finds.

When people in the study took a drug to block the chemical compounds in the brain that activate the so-called pleasure center, they no longer responded to music, according to the study, published Feb. 8 in the journal Scientific Reports.

Pleasure, or reward, is experienced in two phases in the brain, according to the study. The first phase is the anticipatory, or “wanting” phase, which is driven by the neurotransmitter dopamine. The second phase is the consummatory, or “liking” phase, and is driven by opioids in the brain, the researchers wrote. [10 Surprising Facts About the Brain]

“This is the first demonstration that the brain’s own opioids are directly involved in musical pleasure,” senior study author Daniel Levitin, a professor of psychology at McGill University in Canada, said in a statement.

Previous studies have shown that opioids play a role in the pleasure people derive from experiences such as sex, food and drugs, according to the study.

To determine whether opioids also played a role in how people experience pleasure from music, the researchers gave participants a drug called naltrexone that blocks the effects of opioids in the brain (the second phase of pleasure).

In the study, 15 participants were asked to select two songs they considered very pleasurable. In addition to the pleasurable music, the researchers also selected “emotionally neutral” music, which was not supposed to elicit a response. Before listening, the participants were given either naltrexone or a placebo, and the researchers measured the participants’ reactions as they listened to the music. One week later, the participants returned to repeat the experiment, but this time were given the opposite treatment (for example, the placebo if they initially received naltrexone), according to the study.

The researchers found that when the participants were given naltrexone, their emotional reactions — such as facial movements (both frowning and smiling) — decreased when listening to all of the music. The listeners’ subjective reactions to the music, however, changed only when they were listening to their chosen songs, not the neutral music, the researchers found. This finding was not surprising, as the neutral music was not intended to elicit much pleasure (or displeasure) in the first place, the researchers wrote. [4 Unusual Ways Music Can Tune Up the Brain]

“The findings, themselves, were what we hypothesized,” Levitin said. “But the anecdotes — the impressions our participants shared with us after the experiment — were fascinating.” For example, one participant, after taking naltrexone, told a researcher, “I know this is my favorite song, but it doesn’t feel like it usually does,” Levitin said. Another participant described a song as sounding pretty, “but it’s not doing anything for me,” he said.

The researchers noted that because the study was small, more research is needed before the results can be applied to a general population.

In addition, in the experiment, the researchers blocked only one part of the reward system in the brain, they said. Future studies should look at how the opioid system interacts with dopamine in the brain while listening to music, they wrote.