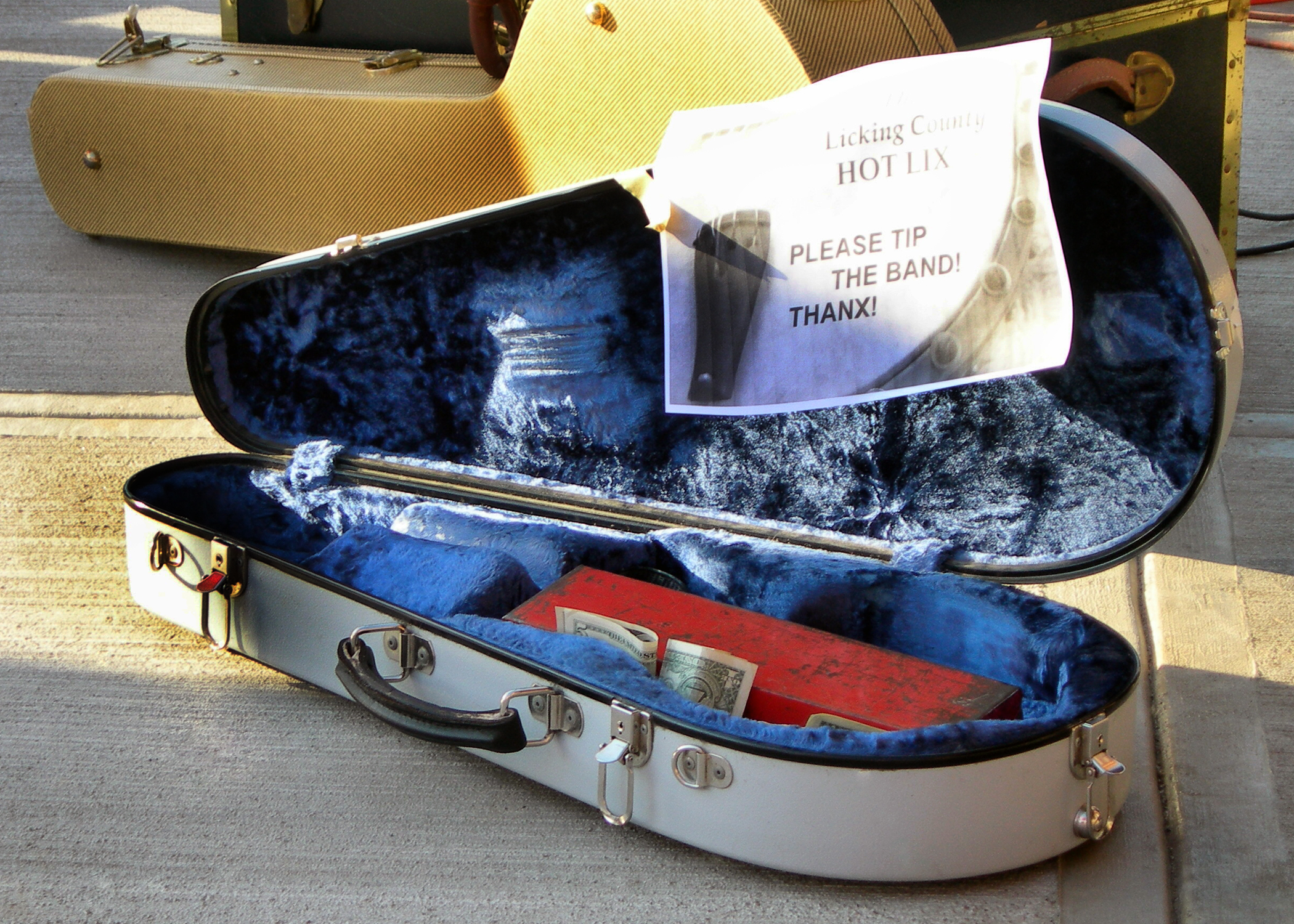 (MoneyWatch) Groupon (GRPN) will launch a mobile payment system, letting merchants take payments through an iPhone or iPod touch, putting it in direct competition with Square, started by Twitter co-founder Jack Dorsey, and PayPal (EBAY), to mention only two.

Why the rush into the mobile payment space? Two reasons. First of all, these companies are betting that a significant share of retail transactions will be made via mobile payments. Own a slice of that, and you could make a lot of money. The other reason is that the current way of making money on mobile, advertising, is proving to be more difficult than many had expected.

Groupon has been looking for ways to improve its stock performance, which is down 75 percent from its October 2011 IPO. The company has been looking for ways to expand the services it can offer the merchants that run promotions through its service. A loyalty card program is a recent addition to the collection. Announcement of the mobile payments program Wednesday sent the company's stock up by 12 percent.

Mobile-driven payments would be an important addition to Groupon's business because the company would get a slice of all the transactions it handles. It's looking to offer credit card processing services for relatively low rates: 1.8 percent and 15 cents per transaction. Square charges 2.75 percent, or $275 a month, while PayPal gets 2.7 percent.

Those middlemen fees can add up quickly for smaller businesses -- they used to run 2 percent to 5 percent and often involve additional monthly charges. PayPal, Square, and Groupon hope they can beat the established players on price.

As cell phones become ubiquitous, making them part of payment systems could open a new type of business -- handling the movement of money -- that would be lucrative. Both Visa (V) and MasterCard (MA) are trying to develop and promote mobile payment systems to keep their current control from slipping away. And then there are the wireless carriers -- AT&T (T) and Verizon (VZ), for example -- that want a share. To say nothing of the large number of startups focused on the space.

For all its promise, the mobile space has confounded many when it comes to making money. Facebook (FB) has seen its stock price slip badly, largely on worries over whether it can find a way to profit from the growing percentage of users who gain access to the service from mobile devices. Google (GOOG) makes money from mobile advertising, but only a small fraction of the income it derives from search ads on desktops and laptops.

Learn how to control revenue in a market and you have a head start to owning it. Although it is unlikely that a single company will be overwhelmingly dominant, the need to have systems that are accepted virtually everywhere will drive concentrated control of mobile payments, and many companies are jockeying for position in a race that will be worth many billions of dollars annually.