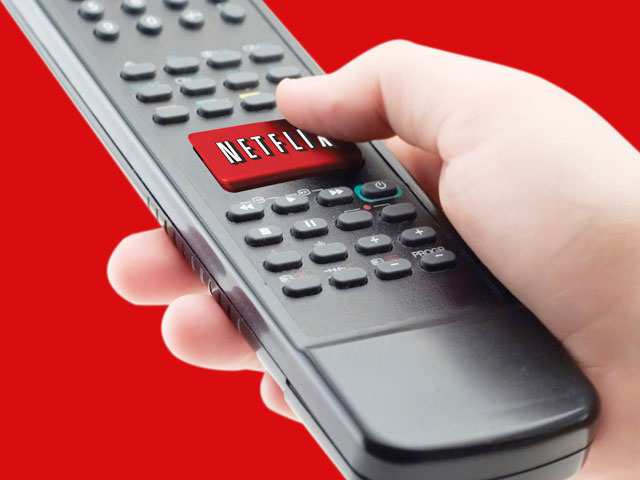 (CBS/CNET/AP) - Netflix is changing the way it prices its services - and the move means customers will have to pay more for the privilege of getting both DVDs and video streams from the online rental company.

But why the price hike?

In part, because the company miscalculated how many people still want to receive DVDs by mail each month, a more expensive service to provide compared to its streamed Internet videos.

Netflix has been trying to lure subscribers away from its DVDs by offering cheaper plans that include movies and TV episodes delivered over its Internet streaming service. In November, it began offering a streaming-only plan for $8, its cheapest option at the time. Yet Netflix customers aren't flocking to Internet video as quickly as some analysts said the company expected.

Many consumers are unwilling to give up the trademark red envelopes. DVDs feature newer titles and the latest theatrical releases that aren't available through the company's streaming service.

So the company is adjusting its pricing to reflect the cost of its DVD business and to help bring in more money to cover growing expenses for streaming content. Under the new plan, customers who want to rent DVDs by mail and watch video on the Internet will need to pay at least $16 per month.

Netflix had been bundling both options in a single package for as low as $10 per month. But that bundled plan "neither makes great financial sense nor satisfies people who just want DVDs," wrote Jessie Becker, Netflix Inc.'s vice president of marketing, on a company blog Tuesday.

The price hike serves multiple purposes, analysts say. It will likely push more people into the streaming service, which will help Netflix to lower its postal expenses.

At the same time, the company needs additional revenue to build up its streaming service. In the first three months of this year, Netflix spent $192 million on streaming rights after putting $406 million into the library last year. Licensing costs are expected to jump to $1.3 billion to $1.4 billion next year, said Arash Amel, research director for digital media at IHS Screen Digest.

"Netflix is under enormous pressures from the content owners to write bigger and bigger checks," Amel said. "It had to find the money from somewhere."

Still, the increased pricing has alienated customers. Amel, of IHS Screen Digest, said Netflix had tarnished its brand image by surprising customers with the pricing change. But he said consumers should expect Netflix to push them toward Internet streaming going forward.