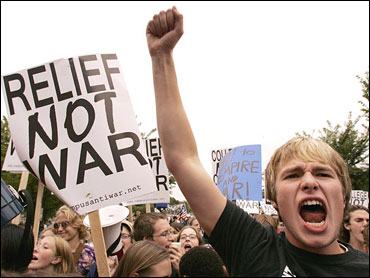 I have always hated the explanation that student protests against the Vietnam War were motivated by young men who didn't want to serve. For one thing, as a young woman who was passionately against the war, I knew that wasn't my motivation. And most of the male protesters I knew held strong, moral convictions against the war.

For the past four months, I was at Harvard's Kennedy School of Government, surrounded by idealistic young people and their liberal professors. There was virtually no support for the war (except for the offspring of a few famous neo-cons) but neither was there serious organized activity to try to stop it.

Large groups of students traveled to New Orleans to help rebuild it and another group went to Washington to protest the genocide in Darfur. But why so quiet about Iraq? Could it be because it seems abstract?

A new book by Kathy Roth-Douqet and Frank Schaeffer, "AWOL: The Unexpected Absence of America's Upper Classes from Military Service - And How It Hurts Our Country," deals with the small number of children of elites going into the military.

They say, for example, that 400 of the 750 members of the Princeton class of 1956 joined the military, compared to only nine members of the class of 2004. Speaking on ABC's "This Week with George Stephanopoulos," Rep. John Murtha pointed out that only 1 percent of the people in the United States are involved in the war and many of them go back over and over again.

Is that the reason for the lack of protest? Is it because so few Americans are personally impacted that the outcry isn't louder?

Is it the lack of leadership from the Democrats who are still wringing their hands about the Vietnam syndrome? The Democrat who gave traction to the anti-Iraq movement, Howard Dean, has put his leadership of the Democratic wing of the Democratic party on hold to move on to a new life whose most controversial activity is giving money to red states.

John Murtha, a Democrat who doesn't have to worry about being called a wimp, and his friends, the military brass, see this war up close and personal and maybe that has given them the courage to speak out.

Murtha said Sunday that actions like the alleged massacre by the Marines in Haditha "erodes - this is the kind of war you have to win the hearts and minds of the people. We can't win this militarily. It's now got to be a political victory. And we're set back every time something like this happens. This is worse than Abu Ghraib."

A book by Andrew Kohut and Bruce Stokes, "America against the World: How We are Different and Why We Are Disliked," documents the toll the war in Iraq has taken on the image of the United States around the world.

Analyzing data from 91,000 interviews in fifty nations and the Palestinian Authority from 2002 to 2005, the authors conclude that "America's reputation was badly soiled in Iraq." This is because "the failure to find weapons of mass destruction in Iraq, at one time the main justification for the invasion, has undermined American credibility around the world. Beyond that, the war has deepened the foreign policy rift between American and Western Europeans, further inflamed the Muslim world, softened global support for the war on terrorism and significantly eroded public respect for the pillars of the post-World War II era, the United Nations and NATO."

People at CBS News were touched personally and deeply by the Iraq war on Monday. But must it take a direct a hit for all Americans to get engaged and demand a serious re-examination from those in power whose policies have caused so much bloodshed and damaged America's reputation around the globe? 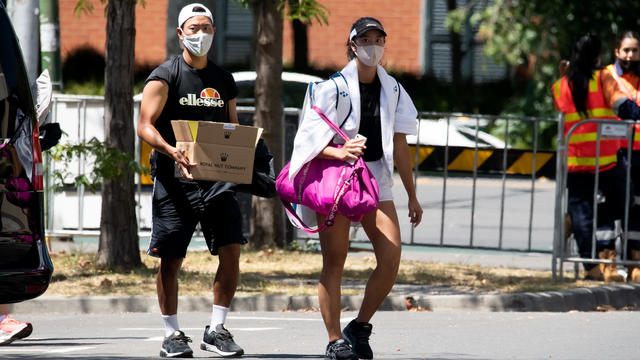 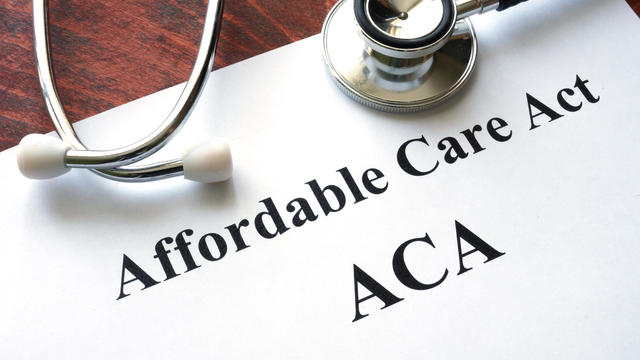