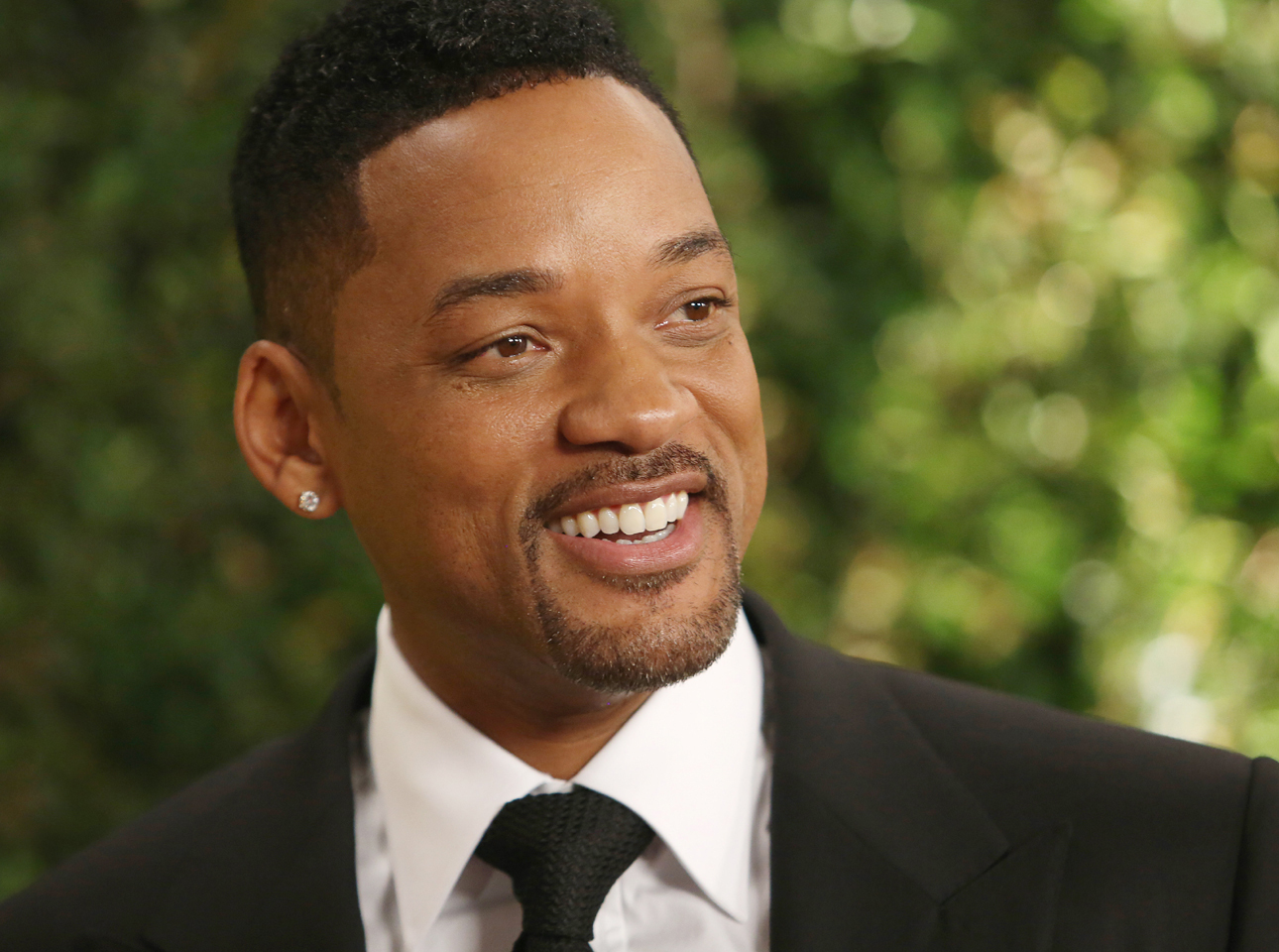 The "Men in Black" star recently revealed to EW that the reason he turned down "Django Unchained" -- which had had been rumored to be cast in -- is because he would not have been the official lead (bounty hunter Christoph Waltz was the star in Smith's mind).

"Django wasn't the lead, so it was, like, I need to be the lead. The other character was the lead!" says Smith, whose departure opened the door for Jamie Foxx to play the role of slave-turned-vigilante, Django.

Smith even admits that he pleaded with director Quentin Tarantino to make Django more central. "I was like, 'No, Quentin, please, I need to kill the bad guy!'" But alas, Tarantino stuck to his guns as they say, and Smith turned down the role. Though what's ironic, as EW points out, is that Waltz was considered a supporting actor during his Oscar-winning award season, while Jamie Foxx was promoted as the movie's lead.

Looks like Smith shouldn't have been so greedy. Though, in the end, Smith stayed positive about the film: "I thought it was brilliant," he said. "Just not for me."

What is for him though, is another big blockbuster. Smith can next be seen in the sci-fi epic "After Earth," alongside his son Jaden, this summer. Yeah, big bangs are more his thing anyway.

Check out the trailer for "After Earth" below, and tell us what kind of accent you think he and Jayden are trying to do.