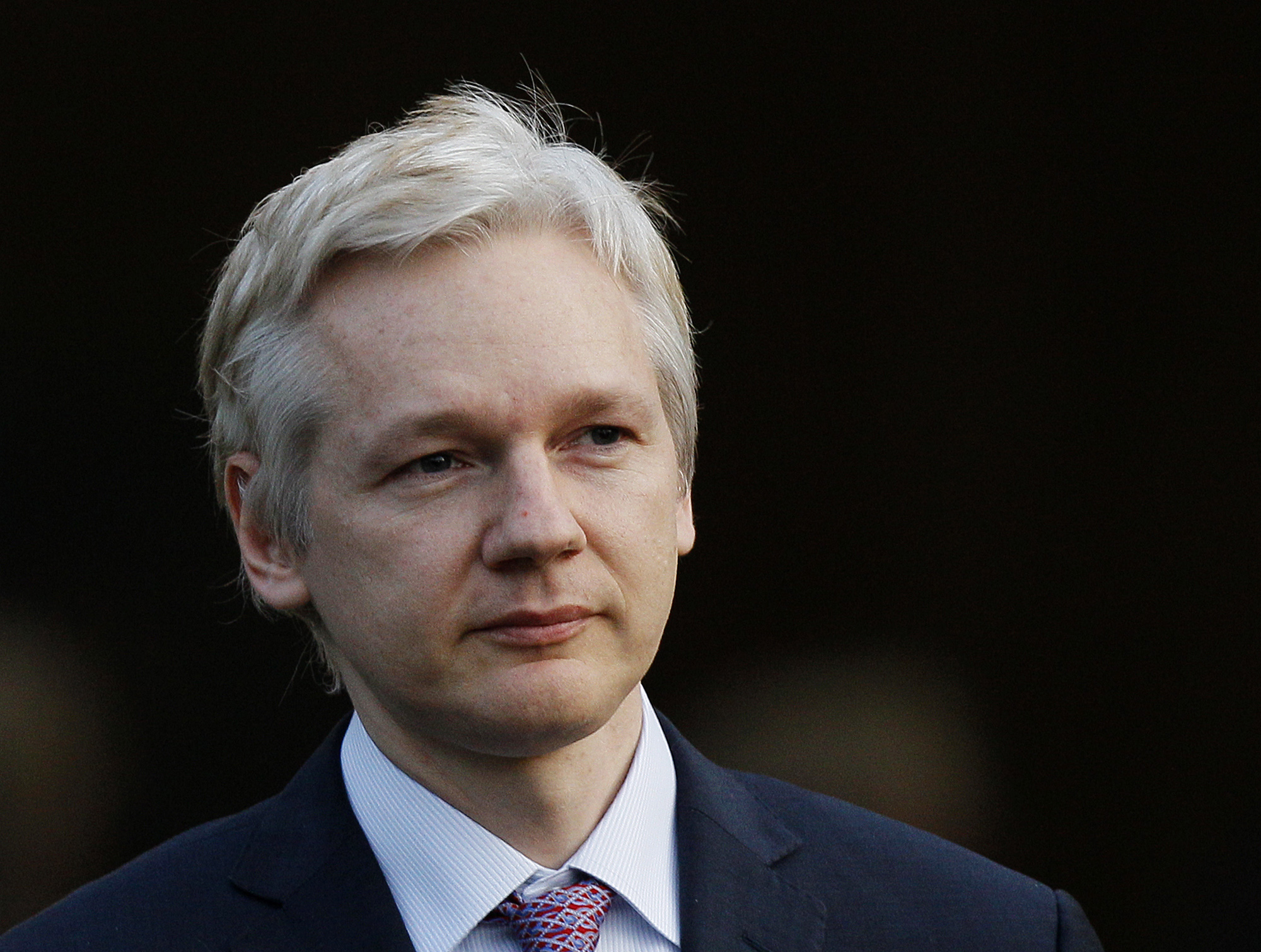 (CBS/AP) LONDON - WikiLeaks chief Julian Assange has defied a British police summons and won't be leaving the Ecuadorean Embassy in London until he hears about his asylum bid, a member of his defense fund said Friday.

British police had demanded that the silver-haired computer expert report to a London police station Friday, the first step in what would have been his extradition to Sweden over sex crime allegations.

But Susan Benn, a member of his defense fund, said he would rebuff the U.K. authorities.

"Mr. Assange has been advised that he should decline the police request," she told reporters gathered outside the embassy, saying that the 40-year-old Australian was seeking asylum from Ecuador and that "asylum assessments take priority over extradition claims."

Assange had been widely expected to ignore the U.K. summons. He argues that the sex claims made against him by two Swedish women back in 2010 have been manipulated by his enemies and that extradition to Sweden is a first step in a plan to fly him to the United States, where officials are investigating him and his secret-spilling website over the disclosures of hundreds of thousands of confidential government documents.

Pfc. Bradley Manning, a 24-year-old U.S. soldier from Oklahoma, has been charged with aiding the enemy my leaking confidential documents to Wikileaks and is currently waiting trial.

Assange has fought extradition through the U.K. court system for the better part of two years. It was when his legal options ran out earlier this month that Assange made the dramatic decision to skip bail and seek refuge with Ecuador — a small Latin American nation whose leader has long expressed sympathy for WikiLeaks.

British police can't arrest Assange until he leaves the embassy, and Ecuadorean officials are still weighing Assange's asylum request. Even if they grant it, it isn't clear he'll be able to leave for Ecuador without being detained once he steps out the door. He could conceivably camp out at the embassy indefinitely, although that would presumably constrain his freedom.

Ben told reporters that Assange is in "good spirits."

"He's very grateful for the support shown to him by the people of Ecuador, and so many others from around the world," she said.