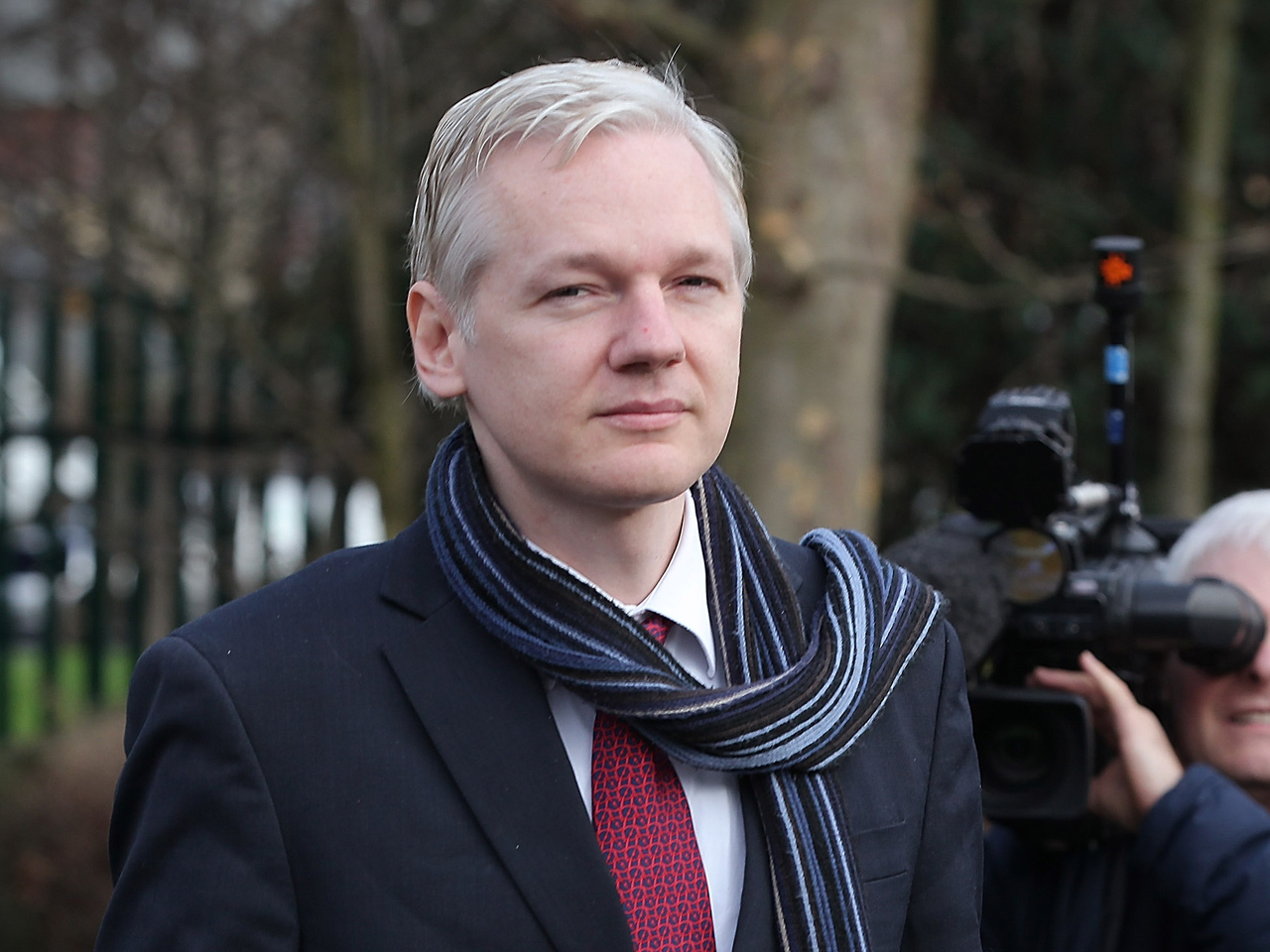 WikiLeaks said late Friday that it intends to sue Visa and Mastercard for blocking donations to the service, an action it described as "an unlawful, U.S. influenced, financial blockade."

The lawsuit, which will be joined by Wikileaks' credit card processing partner, Datacell, comes in response to the move last year by the financial services companies to stop payments to Wikileaks. At the time, the companies said they stopped processing donations over concerns that WikiLeaks may have broken the law in the way that it obtained and published secret documents on the Internet.

Other companies which took similar action included PayPal and Amazon. They were not mentioned in the press release put out by Wikileaks.

In December, British police arrested WikiLeaks founder Julian Assange on a Swedish warrant seeking his detention for questioning in a sex-crimes investigation. Assange, who angered Washington by spilling thousands of government secrets on the Internet, has described his arrest as politically-motivated. Assange earned the ire of U.S. officials for publishing a secret State Department inventory of sites across the world deemed vital to American security.

Wikileaks said that it plans to file its complaint with the European Commission but indicated that "further actions in other jurisdictions will follow," according to the statement..

In a statement, Wikileaks described last December's decision by the companies to block credit card transactions to WikiLeaks and DataCell as "a serious violation of the Competition Rules of the EU (Article 101(1) and 102)." It also said that the companies violated Danish merchant laws by terminating the payment services and by their refusal to reinstate them.