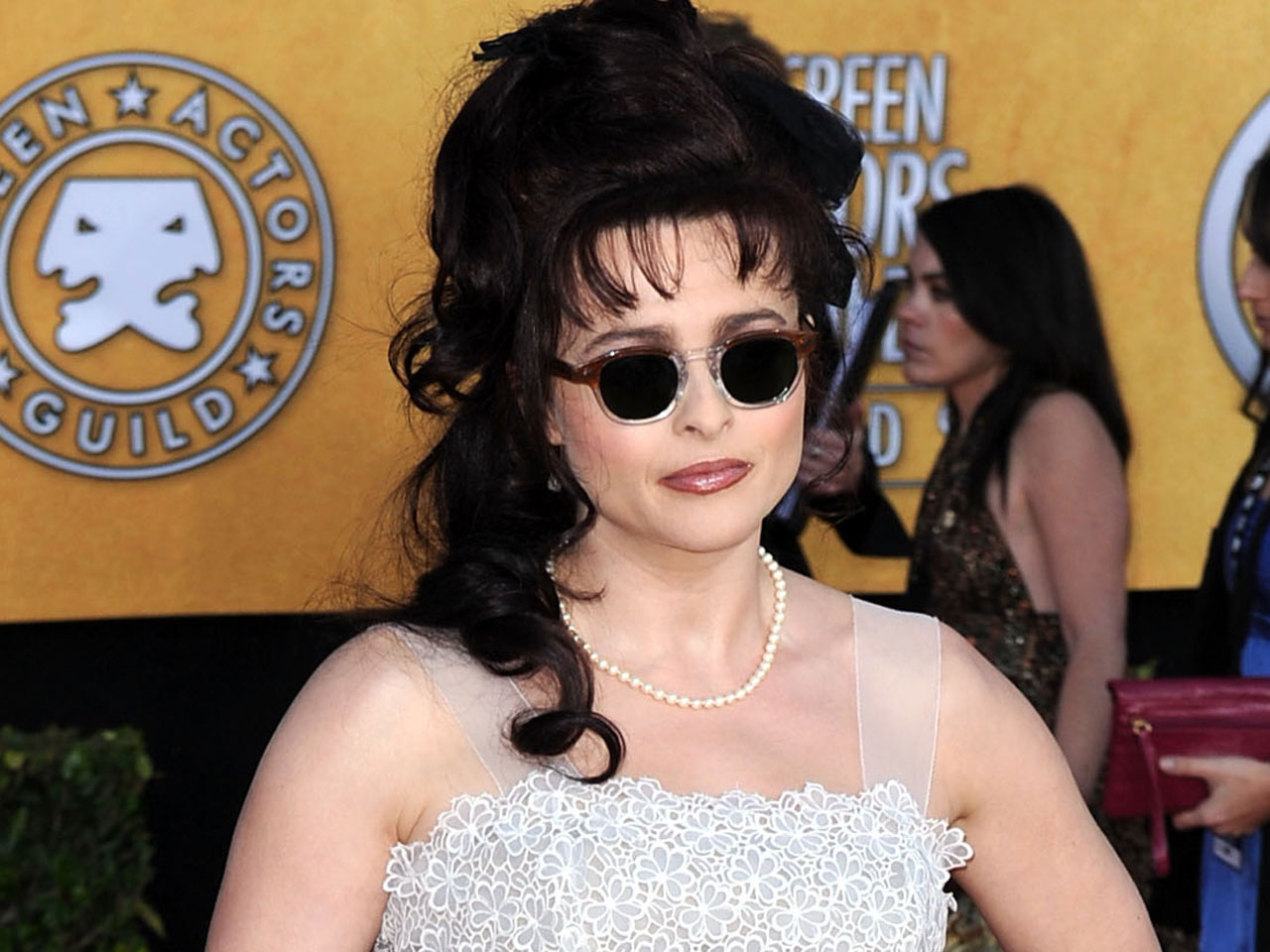 (CBS) Helena Bonham Carter earned critical acclaim for her role in "The King's Speech," but it's her red carpet fashion choices that really has people talking.

The British actress, who played Elizabeth the Queen Mother in the Tom Hooper film, has brought her signature, off-beat style to this season's awards shows, and now everyone is wondering what she will wear to the Academy Awards on Feb. 27.

Earlier this month, Carter said she wasn't yet sure what she'd wear to the Oscars, but predicted it "will probably be a catastrophe."

"I have no idea," she told the Telegraph at the time. "Of course I want to have fun ... It's probably going to be a catastrophe. But it's like, I'm gonna go for it."

But she did promise one thing - that she'll wear the same colored shoes. At the Golden Globes last month, she famously walked the red carpet in a red shoe and a green one.

"It's right up to the last minute it can go wrong at any time .. It's a mystery to me at this point," she added.

Whether or not she's made a decision since that interview, we can look to her previous awards season looks to get a hint as to what (or who) she might wear.

-Vivienne Westwood might be a strong contender for a designer. Westwood designed the multi-colored, exuberant dress Carter wore to the Golden Globes, which she paired with the infamous mismatched shoes, wild hair and round sunglasses. The actress wore Westwood again to the BAFTAs this month, but in a much more subdued manner - a long black gown with matching jacket and pulled-back hair.

-She's not afraid to tack on crazy accessories. At one awards show this season, she brought along a red sequined clutch shaped like a pair of lips. Another black clutch had red hearts on it.

-If she chooses a more subdued gown, life the BAFTAs Westwood or the black-and-white Marc Jacobs frock she wore to the SAG awards, she'll likely up the hair and accessories to compensate. At the SAGs, she brought those round sunglasses out again, wore her hair in long curls and carried a studded black bag that definitely did not match the dress' lacy material.

Will Carter wear an eccentric Oscars dress, or will she shock everyone with something tame? Take a look at photos from her other awards season appearances and tell us what you think.