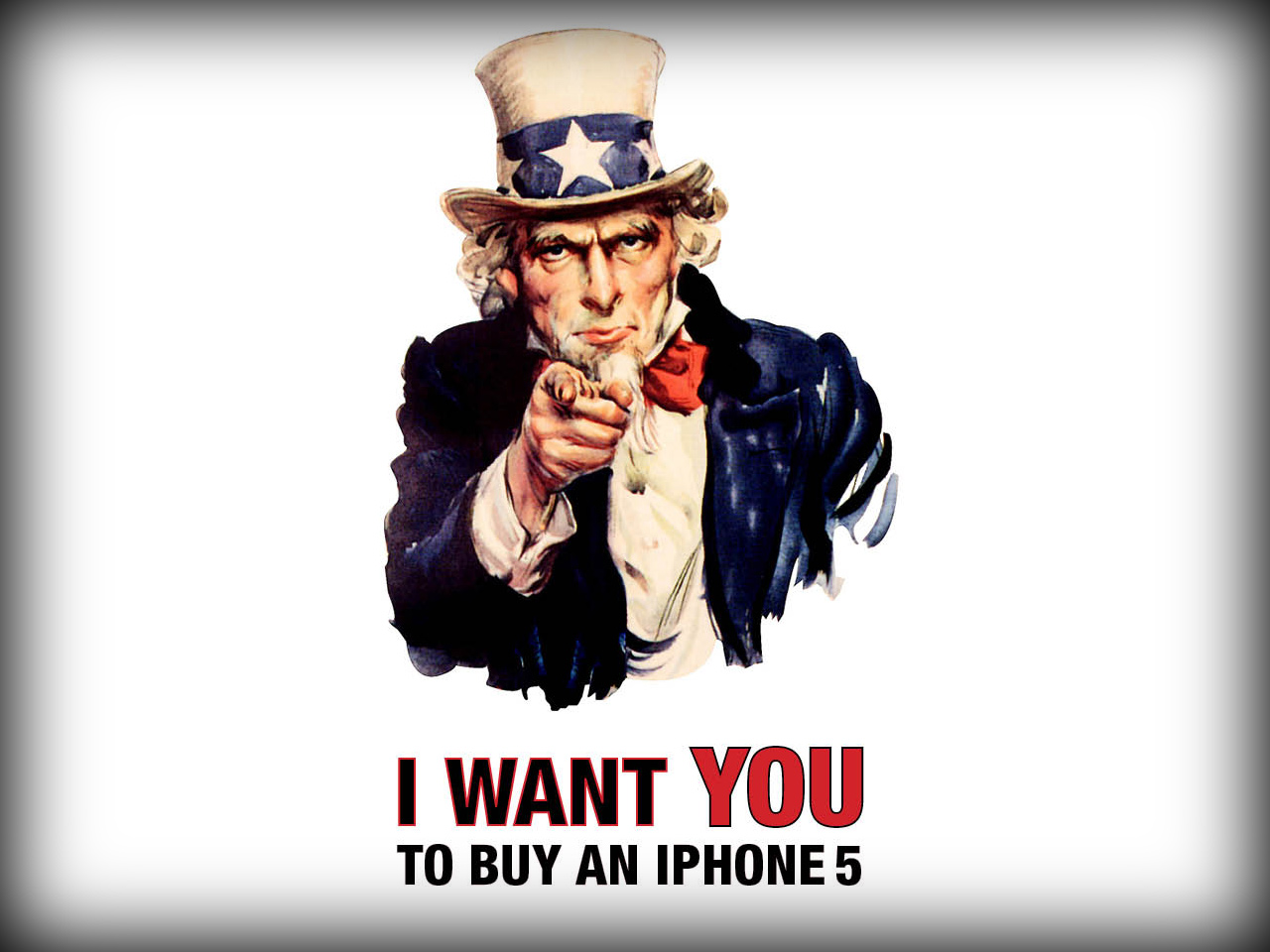 (MoneyWatch) COMMENTARY So Apple has another version of its iPhone out. So what? It's just another phone. Okay, it's a little thinner, faster, lighter but, fundamentally, it's still a phone.

So why does this device matter? Many pundits have argued it's a litmus test for CEO Tim Cook. He doesn't have the mad, bad, thrilling reputation of Steve Jobs so each new product launch challenges him to prove that the company's creative juices aren't drying up. Enthusiasts on this bandwagon conveniently forget that many hundreds of people contribute to Apple products and always have; the myth that they sprang fully formed from Jobs's head has always been misleading and profoundly unhelpful to the company and its rather large number of gifted employees.

Phones are, of course, an important technology platform so many eye any new product with a view to the further possibilities it might offer. From this perspective, the iPhone 5 isn't much. Sure, apps still matter and Siri is cool but nowhere will you find in this device the explosion of new business ideas that characterized the first iPhone.

No, the real reason the iPhone matters is because this one gadget alone could add .33 percent to America's GDP. According to Michael Feroli of J.P.Morgan, "The third of a percentage point lift would limit the downside risk to our Q4 GDP growth projection, which remains 2.0 per cent."

Apple is now, of course, a very big company. Valued at $620 billion, that makes it more valuable than all the listed companies in Ireland, Greece, Portugal and Spain added together. You can bet the prime ministers of those countries wish they had a powerhouse like Apple somewhere in their economy.

But while I'm sure these staggering numbers make Apple shareholders, employees and fans very happy, they leave me feeling worried. It strikes me that no country, let alone the world's largest economy, should have so much wealth concentrated in one company or one product. As much as I like my iPhone, I don't really wish it to hold the fate of the U.S. economy inside its operating system. And I don't think it's healthy for people inside any company to have - or even feel they have - they have that power at their disposal.

Which is why I hope Nokia's Lumia does well. I'd like to see Android develop a little more originality and Samsung find some creative juices of its own too. And while we're at it, we should start hoping that those clever people in manufacturing, design, textiles, pharmaceuticals, energy and entertainment have some good ideas of their own and that their phones are helping them to bring those to market fast.

Related articles:
What can Apple lose?
Lessons from Steve Jobs
Who makes your iPhone?