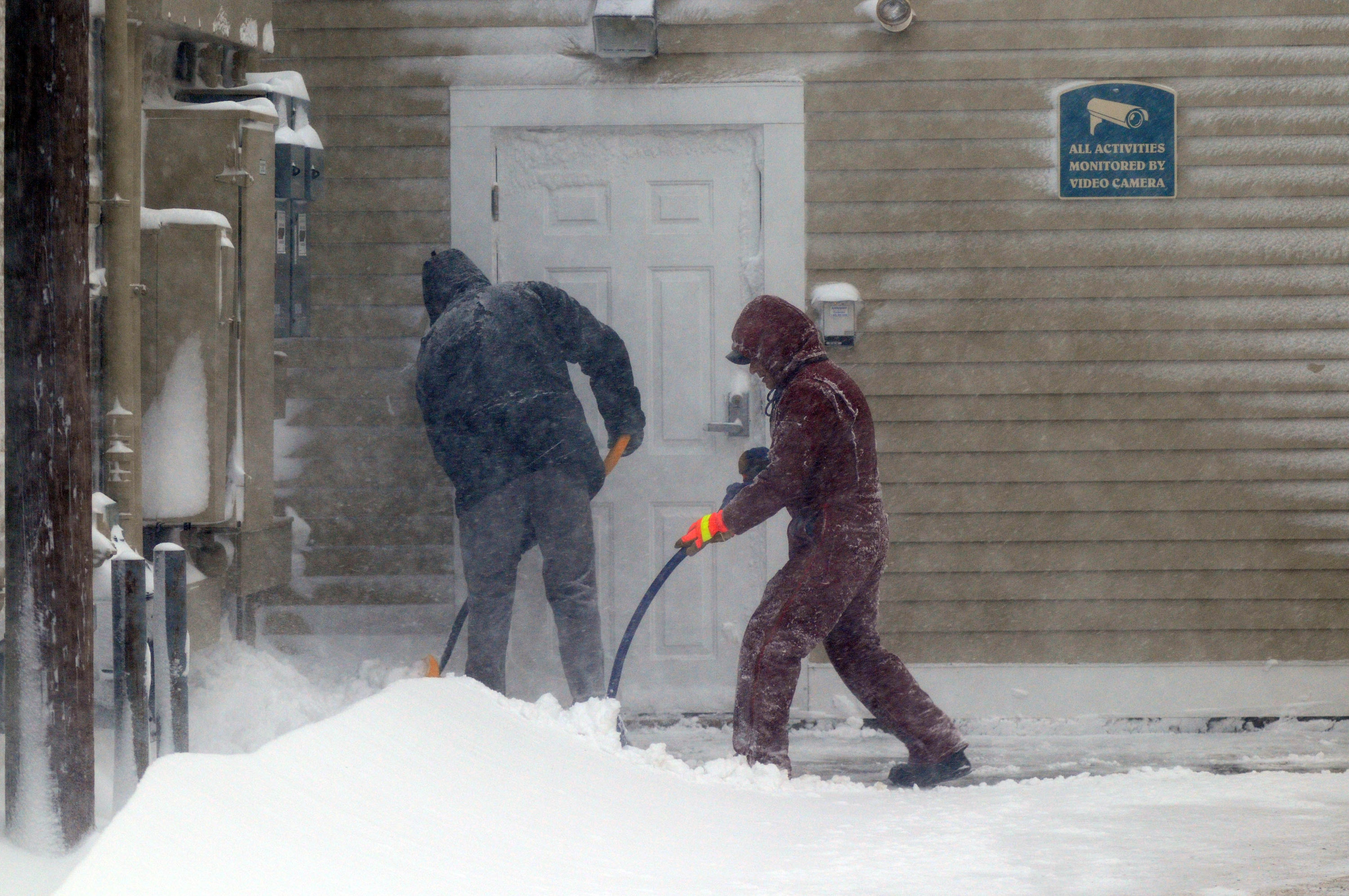 WASHINGTON -- If you thought last winter was a horror show, with cold blasts from the polar vortex and a lack of California rain, here's some good news: No sequel is expected this year, federal forecasters say.

Mike Halpert of the National Oceanic and Atmospheric Administration said Thursday that the upcoming winter looks pretty average in general. He doesn't expect a lot of extreme conditions like last year's cold outbreaks when Arctic air dipped south with the polar vortex.

That doesn't mean there won't be cold air and snow, which is normal for much of the country during winter, Halpert said. It just won't persist as much as it did last year, when extreme weather seemed to be stuck in place, he said.

Similarly, the high pressure ridge off the Pacific coast that last year kept rain out of California during its crucial winter rainy season is unlikely to return in force, Halpert said.

For December through February, NOAA forecasts warmer-than-normal winter temperatures for most of the West, northern tier and northern New England, with cooler weather in the Southeast, and average temperatures elsewhere.

The agency predicts wetter-than-normal conditions stretching from Southern California to Florida and up to northern New Hampshire, with dry patches in the Pacific Northwest and Great Lakes. Average precipitation is forecast elsewhere.

A different prediction -- though a less scientific one -- comes from the 2015 edition of the Farmers' Almanac, which was published in August. It forecasts "below-normal temperatures for about three-quarters of the nation," and predicts that the Northern Plains and the Great Lakes regions will be hardest hit.

Other private weather forecasters are predicting a slightly cooler winter than NOAA.

Judah Cohen, director of seasonal forecast at Atmospheric and Environmental Research in Lexington, Massachusetts, has pioneered winter forecasts that link colder Eastern U.S. weather to years when there is more snow on the ground in Siberia in October. It's still early and October isn't finished, but the month has started out unusually snowy in Siberia, which preliminarily points to a cooler winter for east of the Mississippi River, he said.

Halpert said Cohen's method is intriguing but NOAA needs more years to show that it works as forecast tool.

Ryan Maue of the private WeatherBell Analytics of New York predicts that "a vast majority of the nation will experience significant periods of below-normal temperatures this winter, with the coldest temperatures (relative to normal) occurring in the Ohio Valley and up through the Eastern Plains."