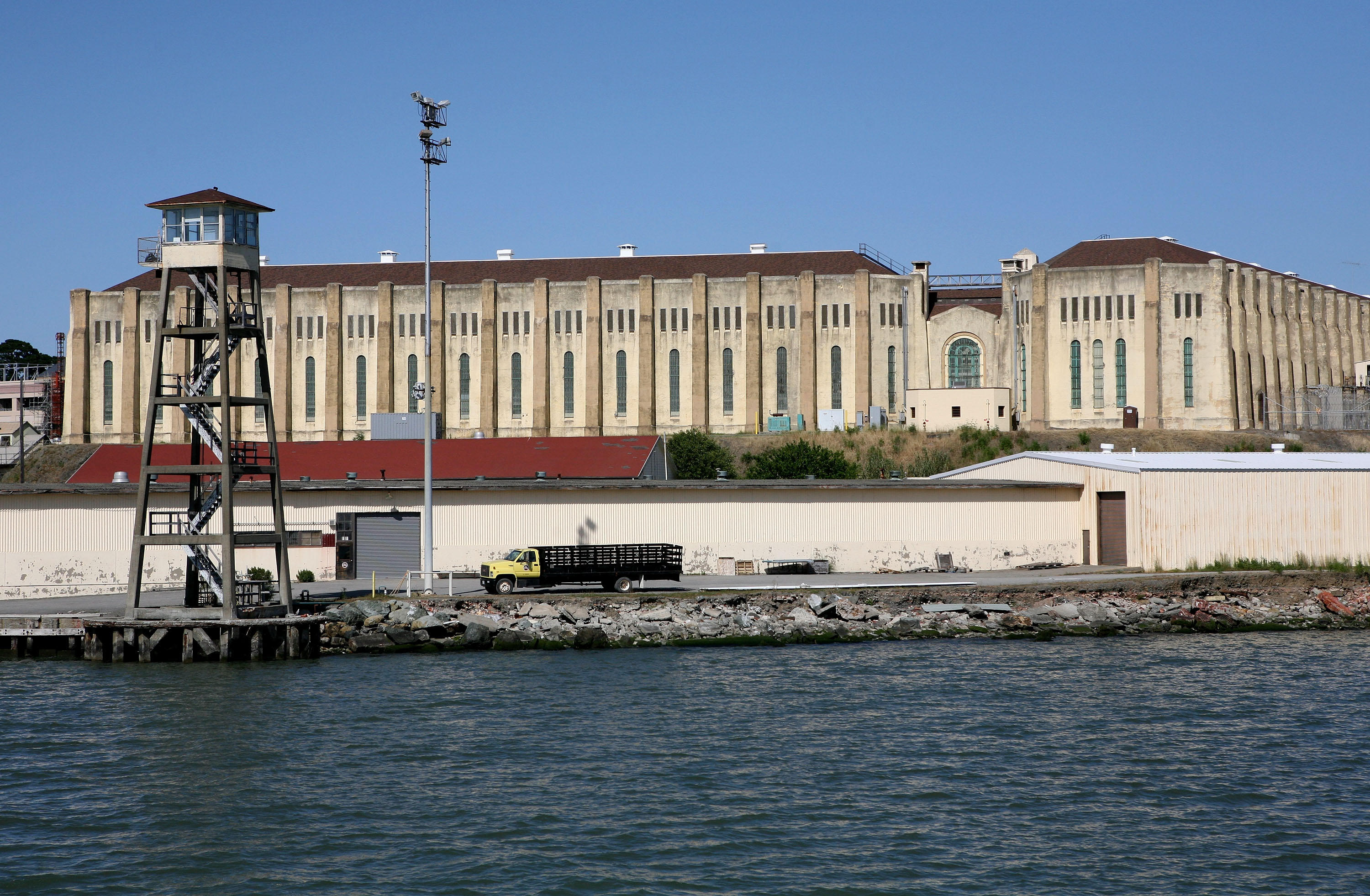 SAN QUENTIN, Calif. -- A jury has awarded $65,000 to a convicted murderer in California's San Quentin State Prison after finding he was turned into a "sex slave" by a female prison worker. The San Francisco Chronicle reports Wednesday that inmate William Cordoba sued vocational instructor Silvia Pulido.

He says she coerced him into trading sex acts after promising to get him a lawyer to help him get out of prison.

The 57-year-old says the abuse began in 2010 when he became her clerk.

Cordoba says that when he tried to break it off, Pulido retaliated by accusing him of disciplinary violations that put him in solitary confinement for nine months.

Pulido no longer works at the prison, and she and her attorneys didn't return the newspaper's calls seeking comment.

Cordoba is serving a life sentence for a 1981 second-degree murder and robbery.