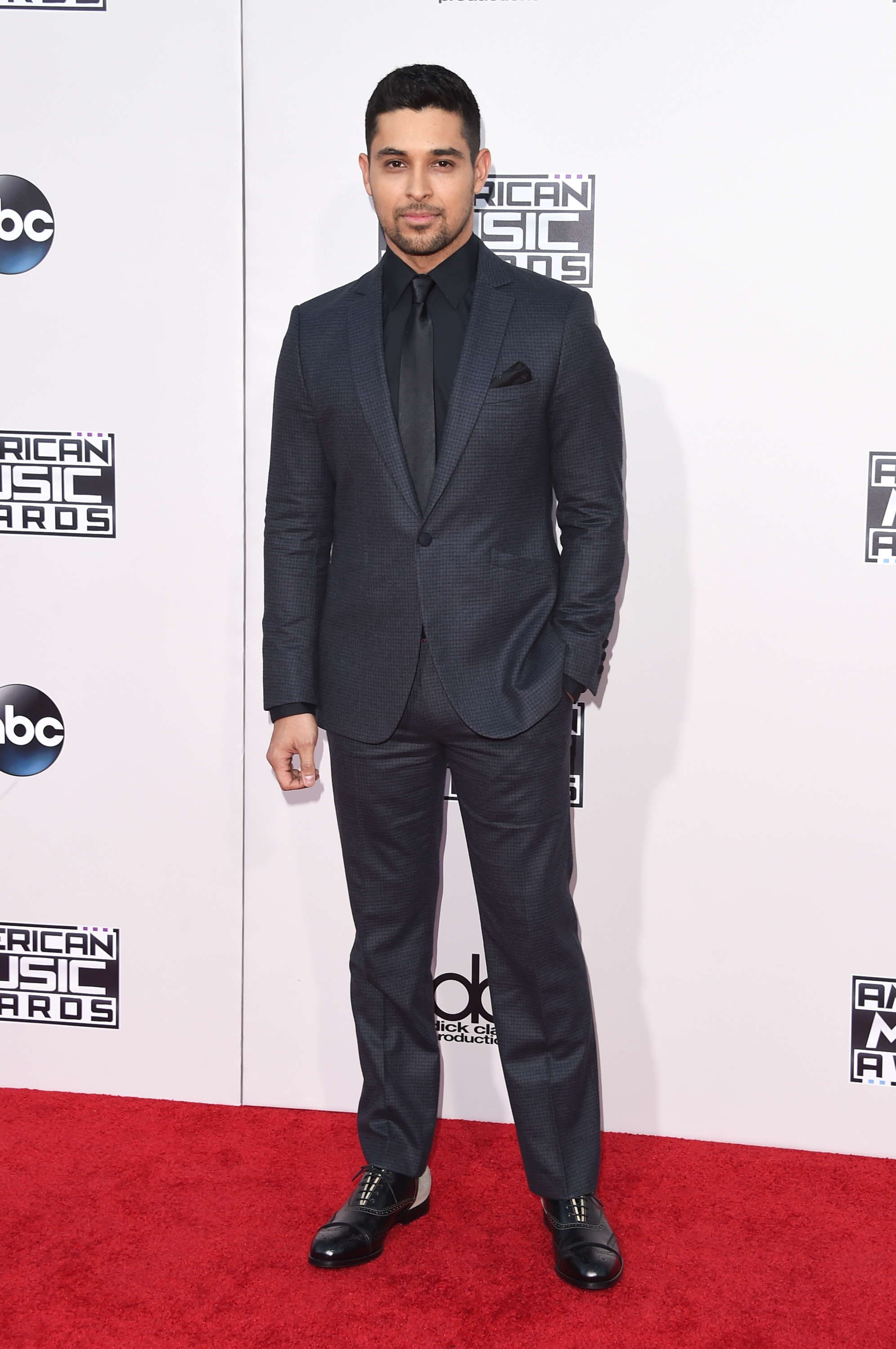 Michael Weatherly left some big shoes to fill on “NCIS,” but Wilmer Valderrama is just the man for the job.

“I’m excited,” Valderrama told ET during our visit to the set. “I’m excited for the fans to see something they’ve never seen this show become, because it’s evolving into a different dynamic.”

On the show, Valderrama’s character, Special Agent Nick Torres, emerges after years of working deep cover with many of his “NCIS” colleagues unaware that he’s still alive, much less working. Once known as a grounded field agent, his dedication to his job and his country has turned him into an unpredictable, charismatic loose cannon.

Torres’ past is so mysterious that even Valderrama doesn’t know everything about him yet.

The addition of Valderrama comes after Weatherly ended his 13-year run on the CBS juggernaut earlier this year, and it’s been a whirlwind for Valderrama ever since. With all the drama and action scenes, he compared joining NCIS to parachuting onto a moving train.

“I felt like Daniel Craig,” the 36-year-old actor shared. “I landed and I didn’t fall off the train. I was like, ‘Ok, now keep going forward.’”

Like Weatherly, Valderrama injects plenty of fun onto the set behind the scenes, but every now and then, the joke is on him.