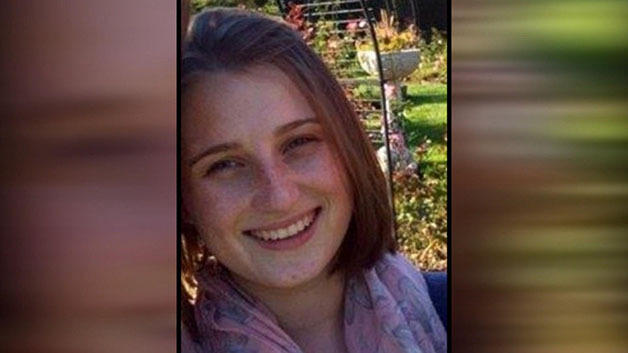 WINCHESTER, Mass. — The woman who was stabbed to death while she sat at the Winchester Public Library has been identified as an aspiring doctor who was well known in the community. CBS Boston reports Winchester Police said 22-year-old Deane Kenny Stryker was in the library when 23-year-old Jeffrey Yao stabbed her with a 10-inch hunting knife.

"We've all known them very well for a long time. Just an extremely nice family, a remarkable family. Their mom obviously is struggling to make sense of all this," family friend Brad Harrington said.

Harrington has daughters close in age to Stryker and her two younger sisters.

"Deane is a special kid and overcame some real obstacles in her life. She decided early on that she wanted to be a doctor," Harrington said.

He added that she had been in her first year of a medical program at the University of New England.

Police said Yao also injured a 72-year-old man when he tried jumped in and help Stryker. He is expected to survive.

In a statement, Winchester Public Library Director Ann Wirtanen said the library will be closed until at least Tuesday.

A neighbor of Yao's said the 23-year-old had mental health issues.

"We knew about his fits of rage. That's all we know. We thought he was under control, we never thought he was a real threat to life," neighbor Hermon Correa-Diaz.

Yao is expected to be arraigned on Monday.

University of New England president James Herbert said in a statement he was "shocked and saddened" by Stryker's death.

A first-year student in the UNE College of Osteopathic Medicine, Deane was just beginning her journey toward becoming a physician and showed great promise as a student doctor who was passionate about medicine and helping others. She was an advocate for domestic violence and mental health awareness, and an active member of her college community. She served as an orientation leader and was part of a student organization that provides confidential peer support to other students who need a place to turn when they are struggling.