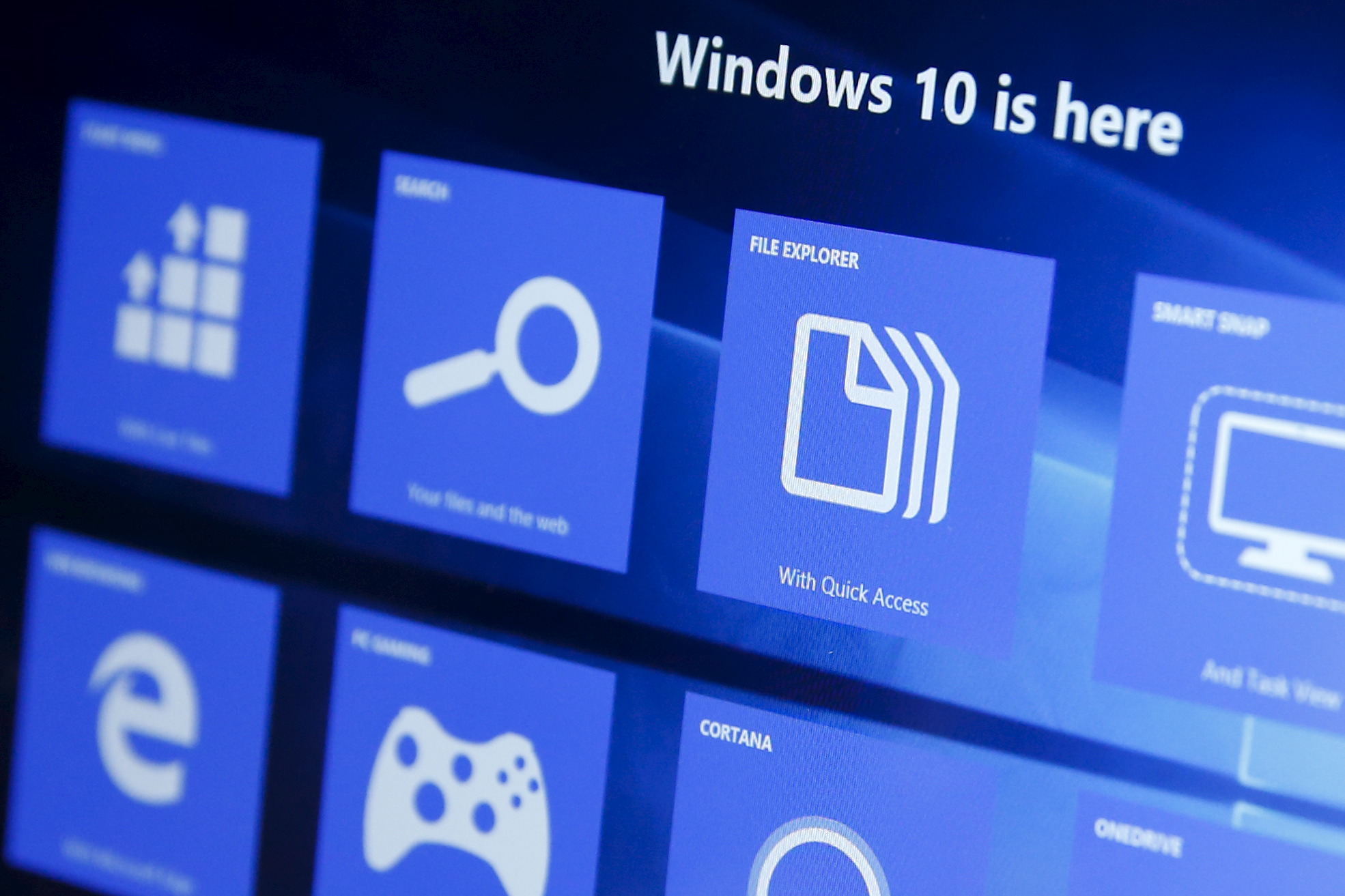 This summer, Windows 10 turns one year old and with that birthday comes a big update for the Microsoft operating system. Microsoft has quietly published a Windows 10 business "roadmap," highlighting features that have been made available generally, those released in public preview, those that are still in development, and those that are no longer being developed, ZDNet reports.

While Microsoft has not officially announced which features will make the cut for the anniversary update in July, smart money is on some of the features listed in "public preview" and as "in development" on Microsoft's website.

This anniversary release will be available for free people who are already using Windows 10. ZDNet reports that this extends across devices -- from PCs to tablets to early adopters of Microsoft's HoloLens goggles.

So, what are some of the standout features? Here are some to look out for:

We live in a touchscreen smartphone world, but for those traditionalists out there who cling to their mouse and keyboard, you might be in luck once the Windows update rolls around. The developer website lists enhancements to Continuum, technology that gives Windows phones the ability to connect to mice, keyboard, and large-screen monitors in order to function like a PC. These are listed as being in development.

Continuum-connected phones could sync up to monitors and screens attached to Windows 10 PCs. Basically, PCs will be able to act more like phones, and vice versa. In development is support for the Touch feature, which would work when a Continuum-compatible phone is attached to a touch-screen monitor. Similarly, a laptop-looking accessory that your phone could be mounted on would let your smartphone operate like a small laptop, continuing to make that computer-phone division nonexistent.

For those looking for a more secure way to access content on their Windows devices, the software update could include multifactor authentication for apps and websites. Users would use Microsoft Hello, which is billed as a "more personal way to sign into Windows," and Microsoft Passport as ways to log on in a multi-step, more secure way.

Beyond logging in, the Windows roadmap also lists "enterprise data protection," which provides file-level encryption for business data and apps. For those, especially businesses worried about data leaks, this adds more heavy-duty encryption capabilities to their Windows devices.

Cortana, Microsoft's personal digital assistant (and rival to Apple's Siri and Amazon's Alexa), will be getting an upgrade, CNET reports.

It's already capable of answering your questions with a quick search in Microsoft's Bing, and can provide instant updates on weather, traffic and news headlines. Use voice commands to tell Cortana to set an alarm, send an email or check your schedule.

CNET says the summer update will enable Cortana to be used from the lock screen and in apps, such as Skype. The Microsoft roadmap suggests major enhancements to image search are also in the works.

Windows 10 includes Microsoft Edge extensions for the software's Web browser. These can be applied to improve the browser's functionality.

For those who like to revisit popular sites again and again, the roadmap lists the ability to pin tabs belonging to your favorite sites directly to the browser. When a user launches Windows Edge, his or her pinned tabs will open immediately.

In the months to come, there will certainly be more details emerging about what Microsoft has in store with the Windows 10 update. Stay tuned.