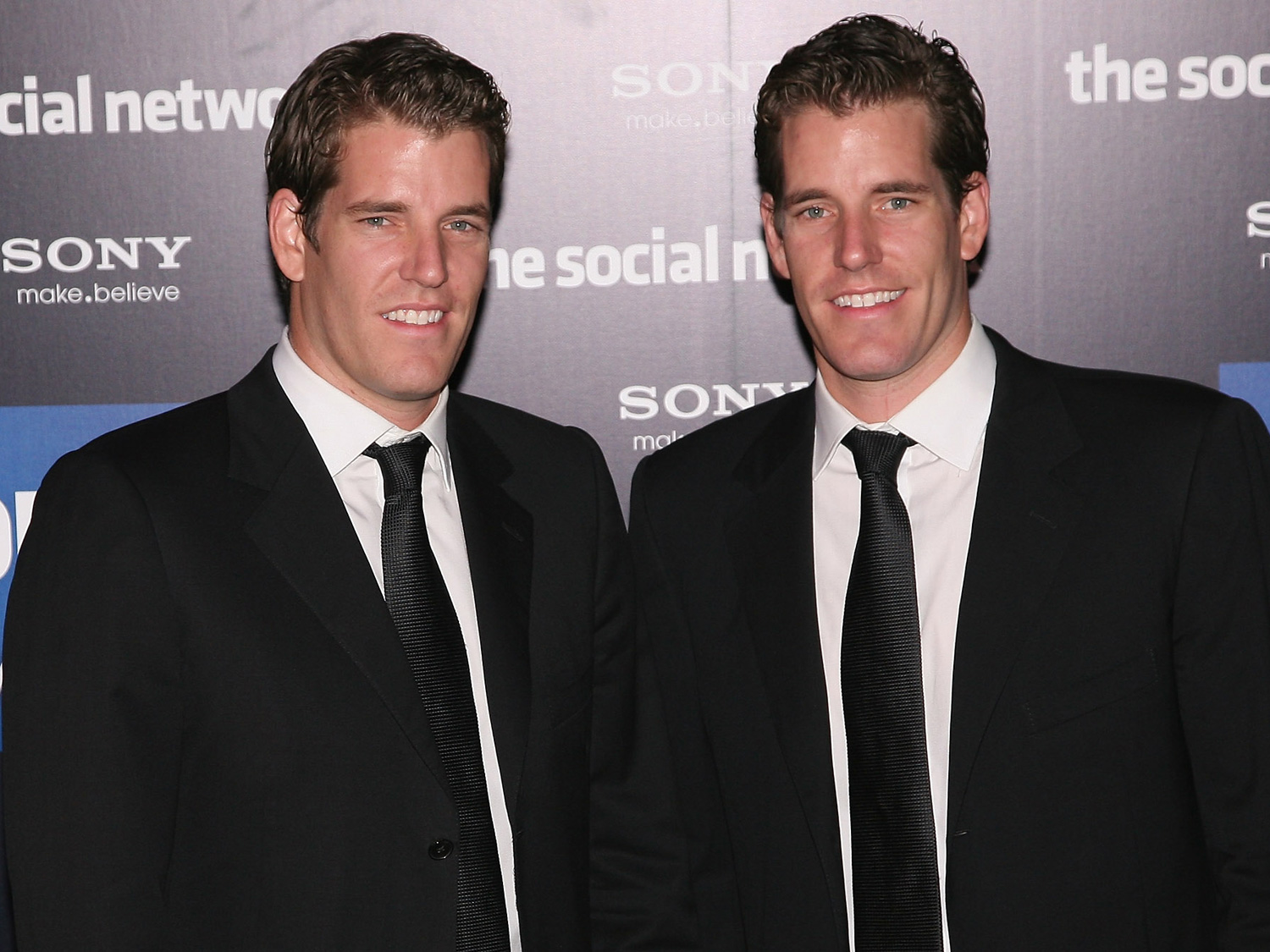 Reports that the Winklevoss twins had decided to drop their legal dispute against Facebook and its CEO, Mark Zuckerberg, were premature.

Tyler and Cameron Winklevoss and partner Divya Narendra, who have accused Zuckerberg of stealing their idea to create the social-networking giant, filed a motion today in U.S. District Court of Massachusetts to ask the court to determine whether Facebook and Zuckerberg "intentionally or inadvertently suppressed evidence."

The Winklevosses and Narenda claim in their filing that their efforts to file a motion for discovery and relief have been thwarted by Facebook and ConnectU, which have objected to the trio's new lawyer's attempts to obtain pleadings and discovery files. Their previous legal representatives have also declined to turn over the information to their new lawyers, the filing states.

The filing states that once discovery is complete, it will request appropriate relief.

The trio said yesterday in a filing with the 9th U.S. Circuit Court of Appeals that, "after careful consideration," on a $65 million settlement to drop litigation related to the allegations against Facebook and Zuckerberg.

Facebook representatives did not immediately respond to a request for comment on the latest filing, but a spokesman said yesterday that the company has "considered this case closed for a long time."

The twins and Narendra, classmates of Zuckerberg at while attending Harvard, claimed in a 2008 lawsuit that Zuckerberg stole their idea for a social-networking site they called ConnectU. The trio accepted a $65 million settlement from Facebook and Zuckerberg in exchange for dropping all further litigation against the site but later said the settlement was based on an inaccurate valuation of the company.

Facebook, which is now reportedly worth more than $100 billion, rejected their claims, saying that the Winklevosses and Narendra received their fair share. (The conflict was depicted in the Academy Award-winning film "The Social Network," released in 2010.)

The 9th U.S. Circuit Court of Appeals in April, upholding the 2008 settlement. That lead Winklevosses and Narendra to announce their intention to .