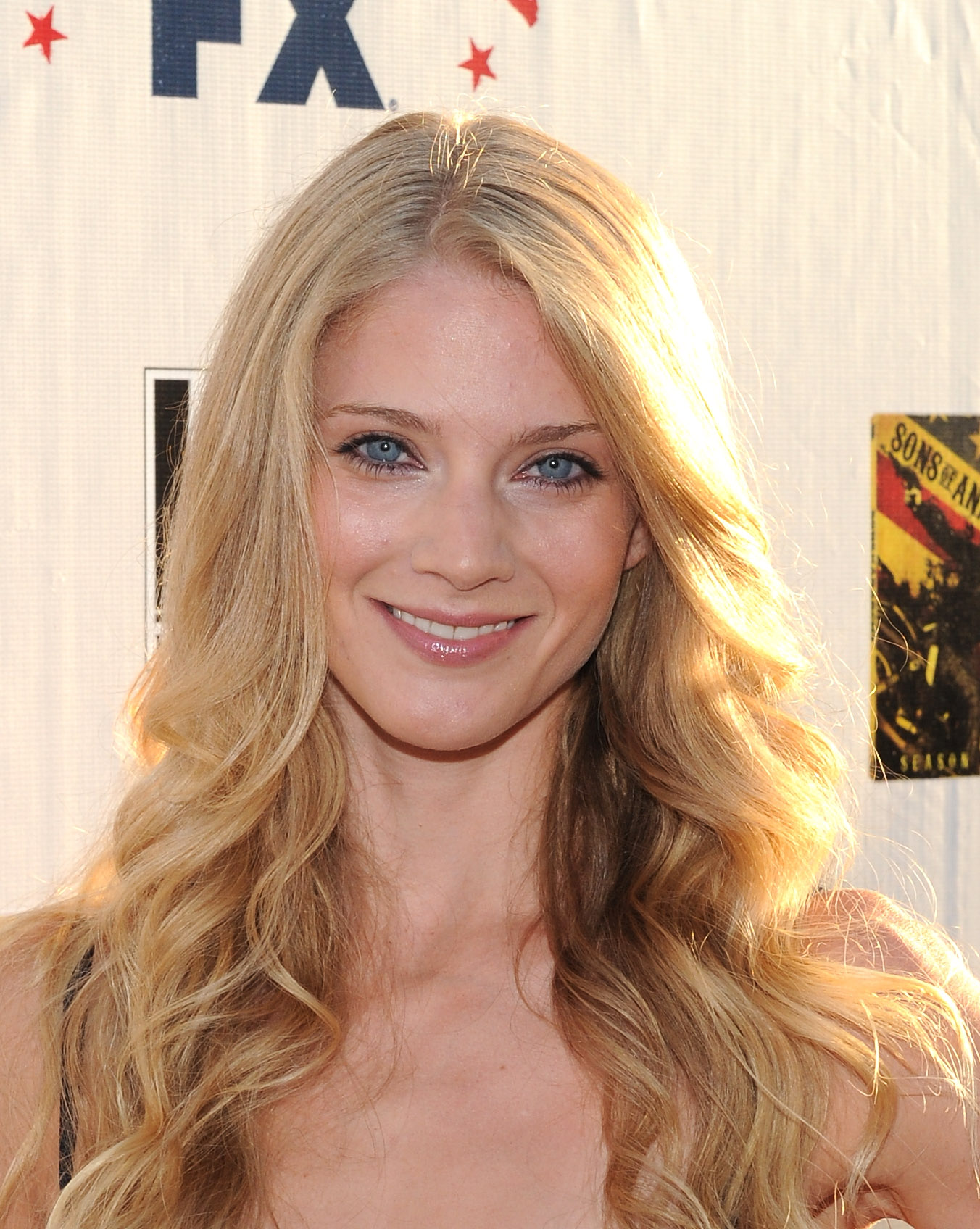 (CBS) "Sons of Anarchy" actress Winter Ave Zoli will appear on the cover of the March issue of Playboy, due on newsstands Friday, according to published reports.

Fox News is reporting that Zoli's cover and nude centerfold spread is accompanied by an article in which the Pennsylvania-born and Czech-trained actress says she doesn't find nudity a problem in her career.

She has also appeared in the TV series "The Philanthropist" and the TV miniseries "Revelations." Her movie credits include "Hellboy," "The League of Extraordinary Gentlemen," "The Pagan Queen," and "Psych: 9."