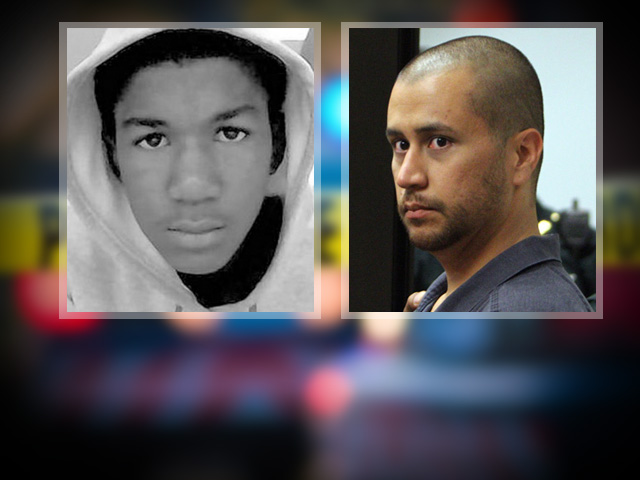 (CBS) SANFORD, Fla. - A witness in the George Zimmerman-Trayvon Martin fatal shooting case told investigators Zimmerman's family is racist, as heard in an audio recording released Monday by the special prosecutor's office. The woman, identified as "Witness 9," is heard telling detectives, "They say a lot of bad things about black people."

On the tape, the witness claimed that Zimmerman's mother announced she was racist during a conversation about president Obama. She was asked whether she saw George Zimmerman himself disparage blacks or act as if he hated blacks, to which the witness replied, "no."

Witness 9 did claim that Zimmerman "only likes black people who act like white people."

Defense attorney Mark O'Mara made a last-minute attempt to block the release of Witness 9's statements, including allegations that  Martin's killer molested her when she was between the ages of 6 and 16.

O'Mara filed a motion this morning at the Seminole County Courthouse, but it didn't reach the courthouse in time, and Special Prosecutor Angela Corey's office released the interview anyway, the Chicago Tribune reports.

On Friday, Circuit Judge Kenneth Lester Jr. signed an order requiring that Witness 9's statement be made public. O'Mara had asked that they be kept secret, saying that her statements were uncorroborated and that it's likely to inflame hostility toward his client.

Zimmerman, whose father is white and mother is Hispanic,  is charged with second-degree murder in the February 26 shooting death of Martin, a black 17-year-old. Zimmerman said he killed Martin in self-defense under Florida's "stand your ground" law.