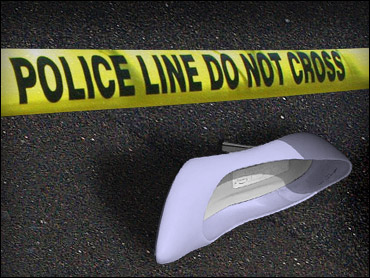 A feisty 88-year-old Kentucky woman says she must have had perfect aim when she fought off an intruder by kicking him.

Kathryn Byassee says she came upon the intruder, who was wearing a pumpkin mask, at 5 a.m. Tuesday in her kitchen. Byassee tells WPSD-TV that she asked him who he was and what he wanted and he never answered her. Instead, the intruder wrestled her into her bedroom and tried to smother her with a pillow.

That's when Byassee says she was "mad enough to do almost anything," so she kicked him. She says she thinks she "hit a vital spot, and he left."