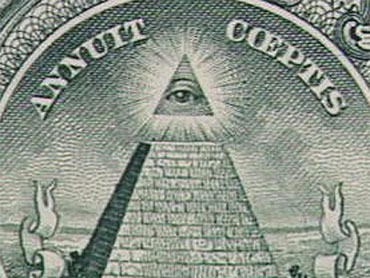 The suspicious staffers quickly determined that the bill a woman brought into the Lowell bank was a fake.

Michael Gallagher, risk management director at Enterprise Bank, tells The Sun of Lowell that it is believed there are only about 300 $10,000 bills left, and most are in the hands of collectors.

The bank called police, who in turn notified the U.S. Secret Service, the agency that investigates counterfeiting.

Gallagher would not say what kind of transaction the woman attempted with the note on Tuesday.

The woman's name was not released because she has not been charged, but a police spokesman says she may have mental health issues.