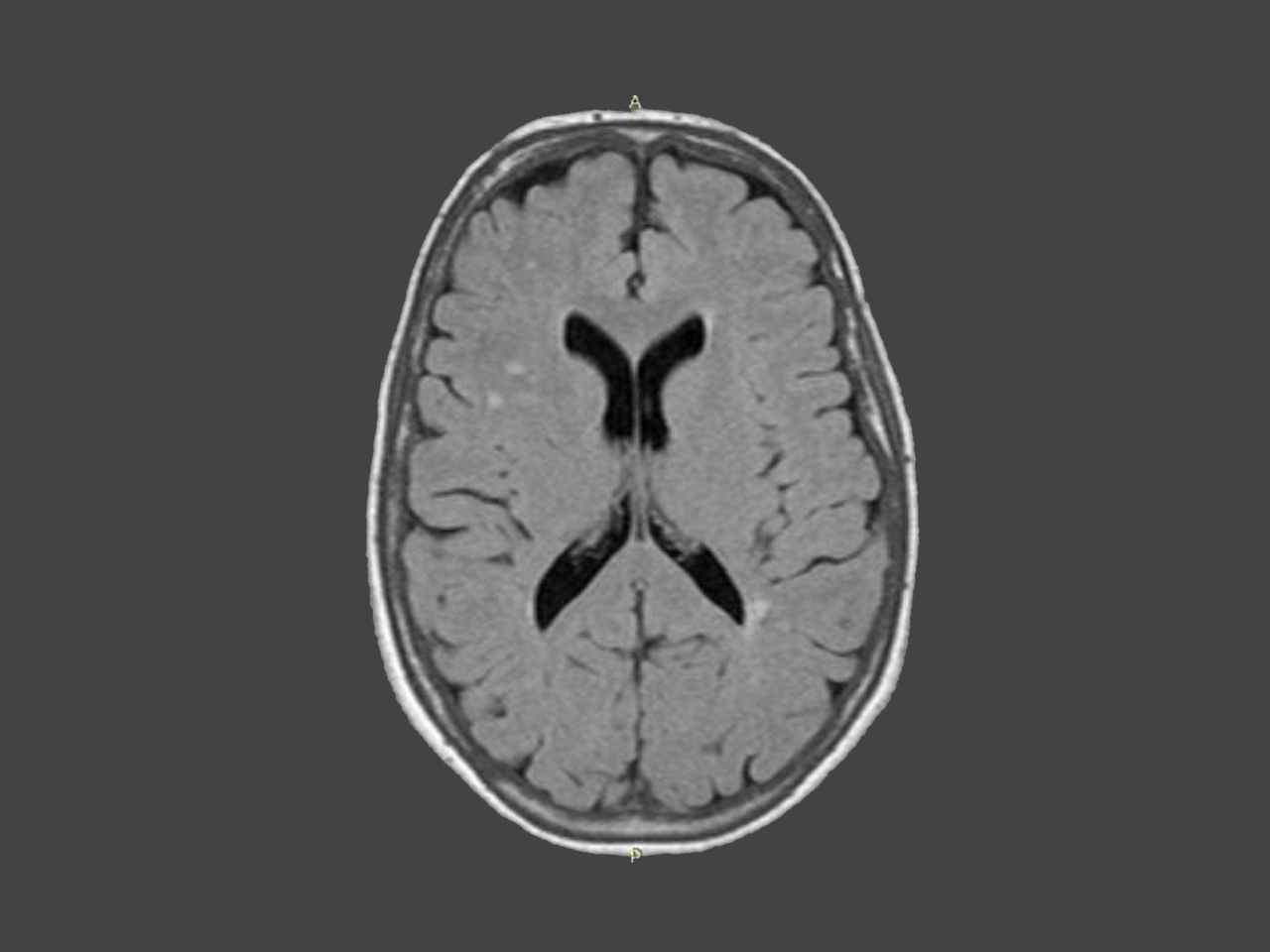 The bad news? Women who have migraines are more likely to have small brain lesions. The good news? The tiny damaged areas do not seem to have any affect on a person's cognitive ability.

Researchers discovered that women who reported migraines showed a higher likelihood of having more bright spots, indicating a lesion, on their magnetic resonance imaging (MRI) scans compared to men and women with no history of the headaches.

"The fact that there is no evidence of cognitive loss among these women is good news," Linda Porter, pain health science policy adviser in the Office of the Director at the National Institute of Neurological Disorders and Stroke (NINDS), said in a press release. "We've known for a while that women with migraine tend to have these brain changes as seen on MRI. This nine-year study is the first of its kind to provide long-term follow-up looking for associated risk."

About 15 percent of the world's population suffers from migraines, according to the study authors.

The NINDS in conjunction with the National Institutes of Health funded the study, but the research was carried out with Dutch patients. In 2000, 295 men and women who had migraines and 140 age and sex-matched counterparts without migraines (the control group) were enrolled in the "Cerebral Abnormalities in Migraine, an Epidemiological Risk Analysis," or CAMERA-1 study. The study showed that people who had migraines were more likely to see more changes on their MRIs, which led researchers to believe that migraines over time could have a negative effect.

In the follow up study called CAMERA-2, the researchers caught up with 286 subjects from the first study nine years later to see how their migraines or lack thereof had affected their brains. They looked on the subjects' MRI scan for changes in the white matter (one of the substances of the central nervous system that makes up the brain), brain stem, and cerebellum that appeared on the scans as bright spots known as hyperintensities. They also asked about how often the subjects had migraines and other health issues that can have an impact on the brain, including high blood pressure, diabetes and smoking.

Overall, women with migraines were almost twice as likely to have changes in the volume of widespread white matter. Seventy seven percent of women with migraines had more lesions, compared to only 60 percent in the control group. The men showed no differences. Still, the increase was relatively small and "likely clinically insignificant."

There was also no correlation between the number of migraine attacks and new brain lesions. This means that migraines may not cause brain lesions but may be the result of a continuous action that occurs in people who have migraines in general.

Brain function tests revealed that there were no recognizable differences between the people who had migraines and those who didn't.

"An important message from the study is that there seems no need for more aggressive treatment or prevention of attacks," study author Dr.Mark C. Kruit, a neuroradiologist from Leiden University Medical Center, the Netherlands, said in a press release.

The researchers pointed out the the increase if lesions could also be in part due to aging, hypertension or diabetes. They said small blood vessel changes could be the culprit behind migraines. They also added that there may be longer-term effects, so they said changing other risk factors may be a smart move. Those risks include obesity, smoking, hypertension, high cholesterol, physical inactivity and avoiding high-dose combined oral contraceptives in women older than 35 years and in those with untreated or poorly-controlled vascular risk factors.

Friedman, who wrote an accompanying editorial, added that she didn't think the brain lesions were cause for concern.

"Yes, there was progression of the lesions. On the other hand, the overall burden of the lesions is really small. It doesn't even come close to what we get concerned about with dementia and stroke risk," Friedman said.

The study was published in JAMA on Nov. 14.