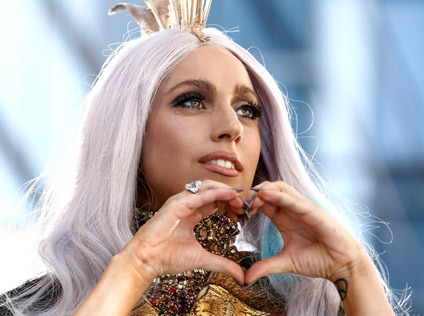 NEW YORK (CBS/AP) The Rock and Roll Hall of Fame and Museum is opening the world's first exhibit devoted to rock's most influential female artists.

"Women Who Rock: Vision, Passion, Power" will feature artists ranging from Billie Holiday and Aretha Franklin to Melissa Etheridge and Lady Gaga. The exhibit is intended to feature women who "moved rock and roll music and the American culture forward," according to The Rock and Roll Hall of Fame website.

The show, set to open on May 13 in Cleveland, will spotlight more than 50 female artists and fill two floors of the giant hall. Artifacts and videos will tell the story of these legendary females and how they shaped the history of popular music.

The exhibit highlights eight different eras in music history, spanning from the 1920s to the new millennium. Throughout the year, the museum will offer educational programming on the role women have played in rock and roll.

A benefit concert is planned for May 14, with performances by Cyndi Lauper and Wanda Jackson.