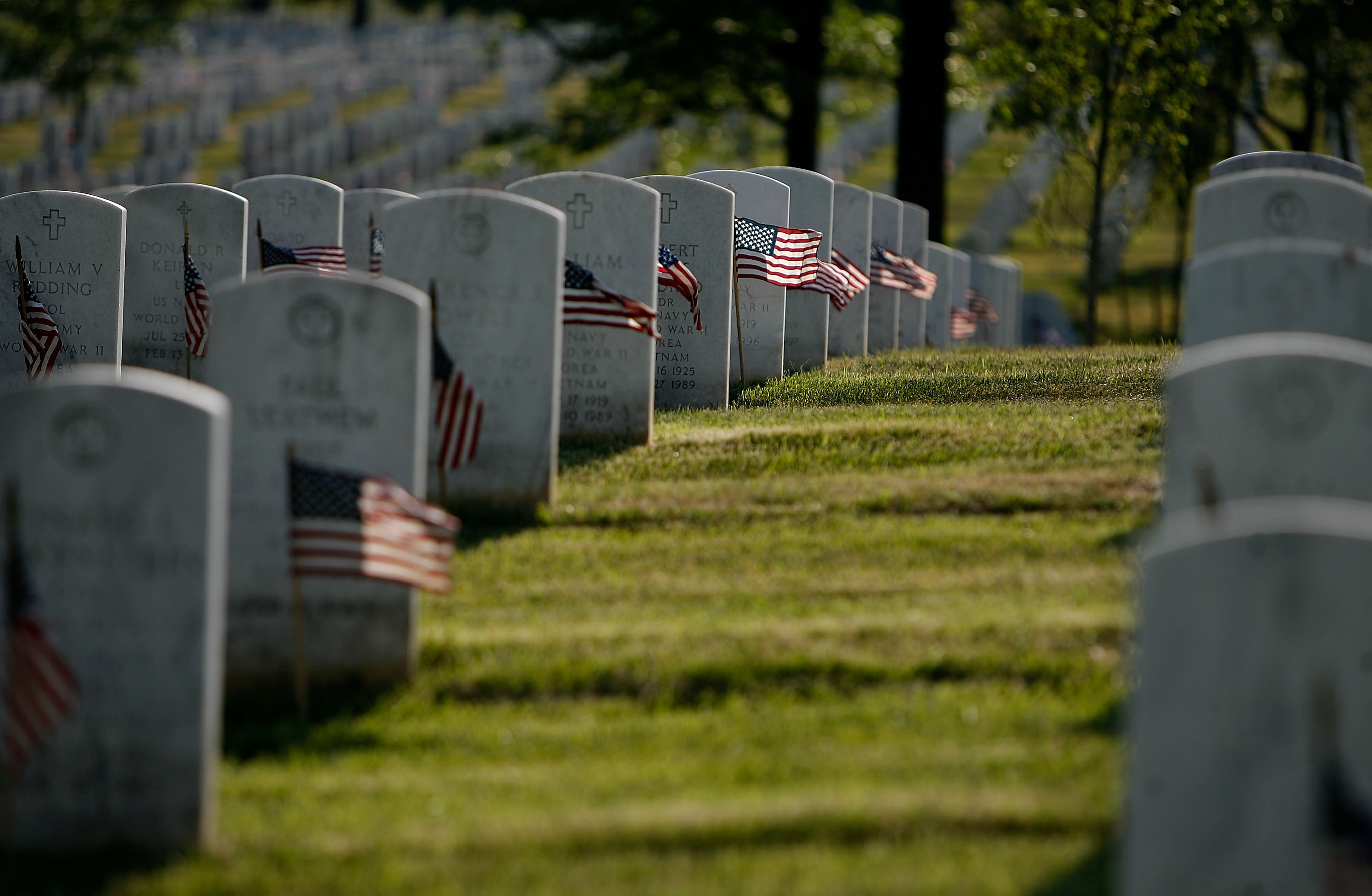 (CBS/AP) HUDSON, N.Y. - How many flags could a woodchuck steal if a woodchuck could steal flags?

Apparently, quite a few.

When authorities in Hudson, N.Y., used cameras to try and catch a thief who reportedly stole 75 flags from Civil War-era graves around Independence Day they discovered that the culprits were woodchucks living in holes beneath the cemetery, Mayor Bill Hallenbeck told the Register-Star.

The cameras didn't catch any critters red-handed, but according to Hallenbeck, there was enough circumstantial evidence on the tapes to declare the case solved.

Hallenbeck said he was happy to hear the thefts weren't the work of a human resident.

"I'm glad we don't have someone who has taken it upon themselves to desecrate the stones and the flags in front of them," Hallenbeck told the Register-Star.

Hallenbeck said that the woodchucks, also known as groundhogs, were attracted to a substance that coats the flags. Hudson police said other municipalities have reported similar problems.