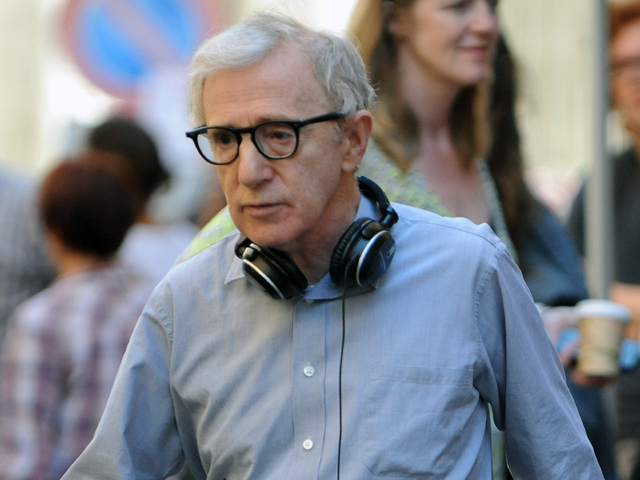 Woody Allen has a name for his next film: "Magic in the Moonlight."

Set in southern France, the movie stars Colin Firth, Emma Stone, Eileen Atkins, Marcia Gay Harden, Hamish Linklater, Simon McBurney and Jacki Weaver. Other actors include Erica Leerhsen, Catherine McCormack, Paul Ritter and Jeremy Shamos. Although details about the plot are being kept under wraps, production is already under way for the film, due out in 2014.

"Magic in the Moonlight" comes on the heels of Allen's critically-acclaimed 2013 movie, "Blue Jasmine." It's also a big box office success, raking in $32 million and marking Allen's widest movie release of all time.

Since 1982, Allen has released a new film every year.