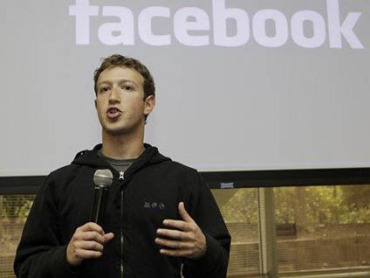 (AP) NEW YORK — Facebook's stock got some reprieve in after-hours trading Tuesday after the company said its CEO, Mark Zuckerberg, won't sell stock in the company for at least the next 12 months.

Investors have been concerned with the expiration of lockup periods that allow insiders to sell stock in Facebook. If a lot of shares flood the market, the stock price may fall.

Adding to those worries, Peter Thiel, a board member and Facebook's earliest big investor, has shed most of his holdings in the Menlo Park, Calif.-based company.

In the Tuesday regulatory filing, Facebook allayed some of those fears. In addition to its disclosure about Zuckerberg's plans, it said that two of its board members, Marc Andreessen and Donald Graham, plan to sell shares to cover taxes, but have no "present intention" to sell any additional stock.

Earlier in the day, the social media company's stock fell to its lowest point since its initial public offering after an analyst for the bank that orchestrated its IPO cut his target price on the stock to $32 from $38, saying that its mobile advertising revenue is just starting to grow. The latter was Facebook's IPO price — the one it hasn't hit since its first day of trading on May 18.

Facebook's stock fell to $17.55 in Tuesday trading, its lowest point ever, and closed down 33 cents, at $17.73. That's less than half of the stock's initial public offering price of $38. It climbed 31 cents, or 1.8 percent, to $18.04 in after-hours trading following the disclosure that Zuckerberg will hold off on selling.

Facebook also said it plans to report its third-quarter earnings on Oct. 23.

Separately, it was disclosed that Facebook co-founder Dustin Moskovitz is shedding another 450,000 of the social networking company's shares, for a take of about $8.3 million.

Moskovitz has been selling 150,000 shares a day and disclosing the sales every three days. Including the most recent sales, he still holds about 132 million shares.

The latest filing was made Tuesday and covered sales since last Thursday. He sold shares at prices ranging from $17.56 to $19.42.

Moskovitz, 28, was Mark Zuckerberg's Harvard roommate when they founded Facebook in 2004. He left in 2008 and started the software company Asana. 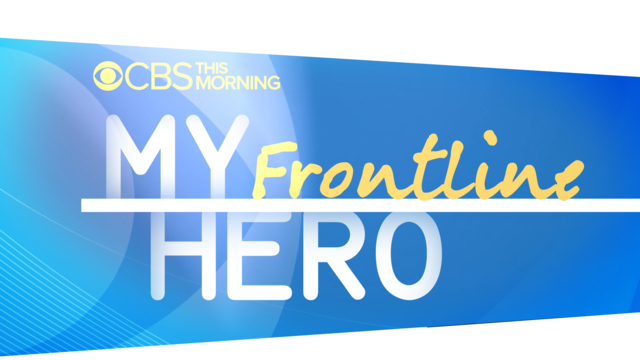