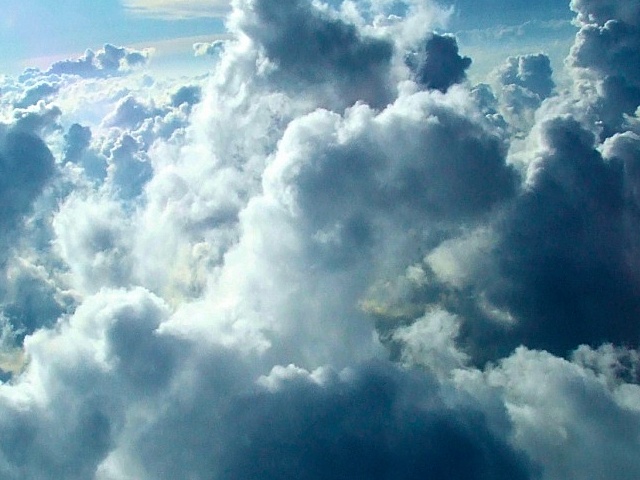 (MoneyWatch) We're surrounded by cloud storage solutions -- Dropbox, SkyDrive, and SugarSync, to name a few -- but most of these options do little more than let you put your documents online. To do any meaningful work, you need to use your traditional business tools on a desktop or laptop. Box has just introduced a new twist on online storage that integrates productivity tools into their cloud storage solution.

Box OneCloud is an upgrade to the veteran cloud service that brings about 30 productivity and enterprise apps to their online system. Initially, you can find it on iOS devices like the iPhone and iPad.

Here's how it works: Open Box on your iOS device and select a document that you've stored in the cloud. Then tap the Open and Edit icon, where you'll see a list of all the appropriate apps that can make changes to the file type. Select a Word doc, for example, and you'll be able to edit it in Quickoffice Pro, annotate it in PDF Expert, or digitally sign it with Adobe EchoSign.

The number of compatible apps should grow quickly, aided by a development platform that Box has released for app makers to get on board.

Getting started with Box is admittedly a bit tedious, since the Box-compatible apps aren't pre-installed as in a suite. Instead, the first time you try to work with a document, you will just see a list of compatible apps that you'll have to install one-by-one from the app store. That said, once installed, apps work seamlessly within the Box app.

Box already gives users as much as 50GB of free storage spaceand powerful collaboration tools for group and enterprise work. There are a number of pricing plans for additional storage space for personal, business, and enterprise users. OneCloud is perhaps the most exciting development in the cloud space since it was revealed that Windows 8 would integrate SkyDriveinto the upcoming operating system's file system.