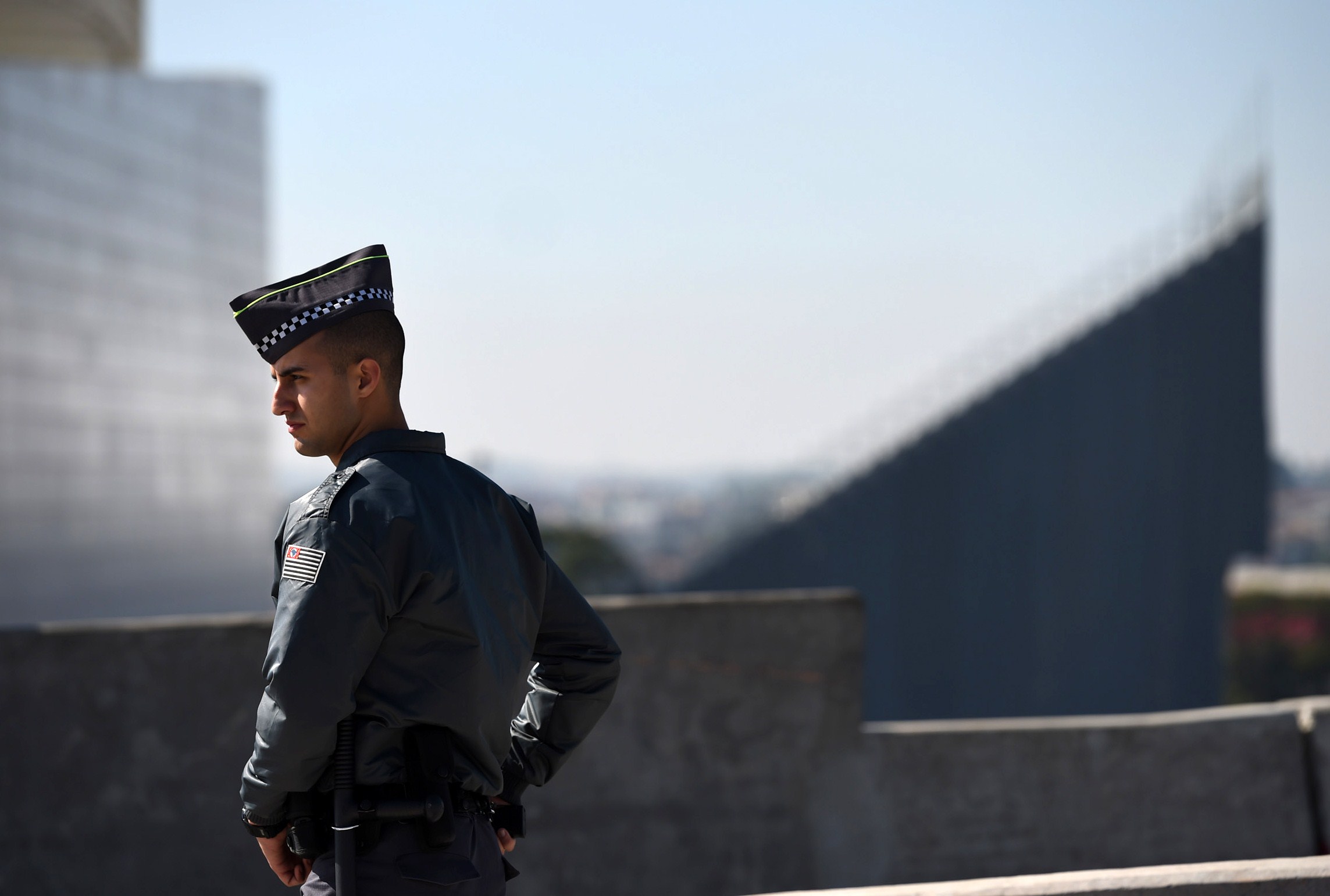 The Sao Paulo state security secretariat on Friday confirmed the incident and said in a statement that "there was a communications error that was quickly fixed." It did not reveal further details.

He was told to hold off and minutes later the suspect was identified as a police officer who was said to be investigating a suspected bomb threat.