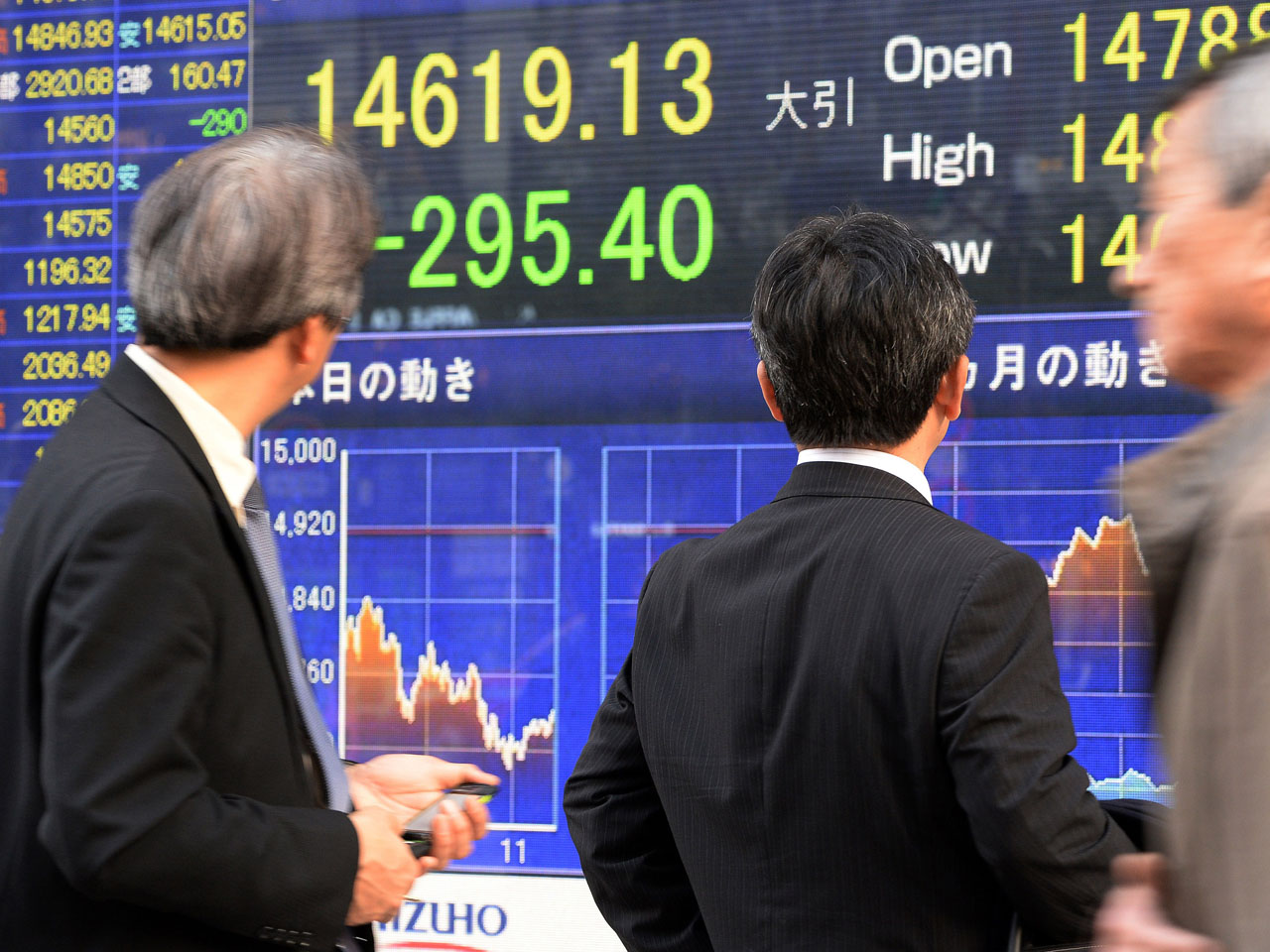 TOKYO - Global stocks were mostly lower Monday as signs of weakness in another China manufacturing survey added to lingering jitters about developing economies.

The Nikkei 225, the barometer for the Tokyo Stock Exchange, closed down 2 percent at 14,619.13 as the yen has reversed some of its weakness against the dollar in recent days, which is a negative for exporting stocks.

The financial markets in several developing countries including Turkey and Argentina have been shaken recently by concerns that growth will slow and money will flow out of their economies as the U.S. Federal Reserve tightens its monetary policy. That has knocked many stock markets, which were ripe for a pullback after big gains in 2013.

Jitters about emerging markets continued to be the main focus for investors, said Hiroaki Hiwada, strategist at Toyo Securities Co.

That in turn was fueling buying of the yen, which was being viewed as safe haven, and that was helping send regional stocks lower, he said. The stock fall in New York was also weighing on investor sentiment, he said.

"There is little good news to trade on. Maybe by next week, people will start to buy shares back," said Hiwada.

Benchmark U.S. crude for March delivery was down 51 cents at $96.98 a barrel in electronic trading on the New York Mercantile Exchange. The contract fell 74 cents to close Friday at $97.49 a barrel.