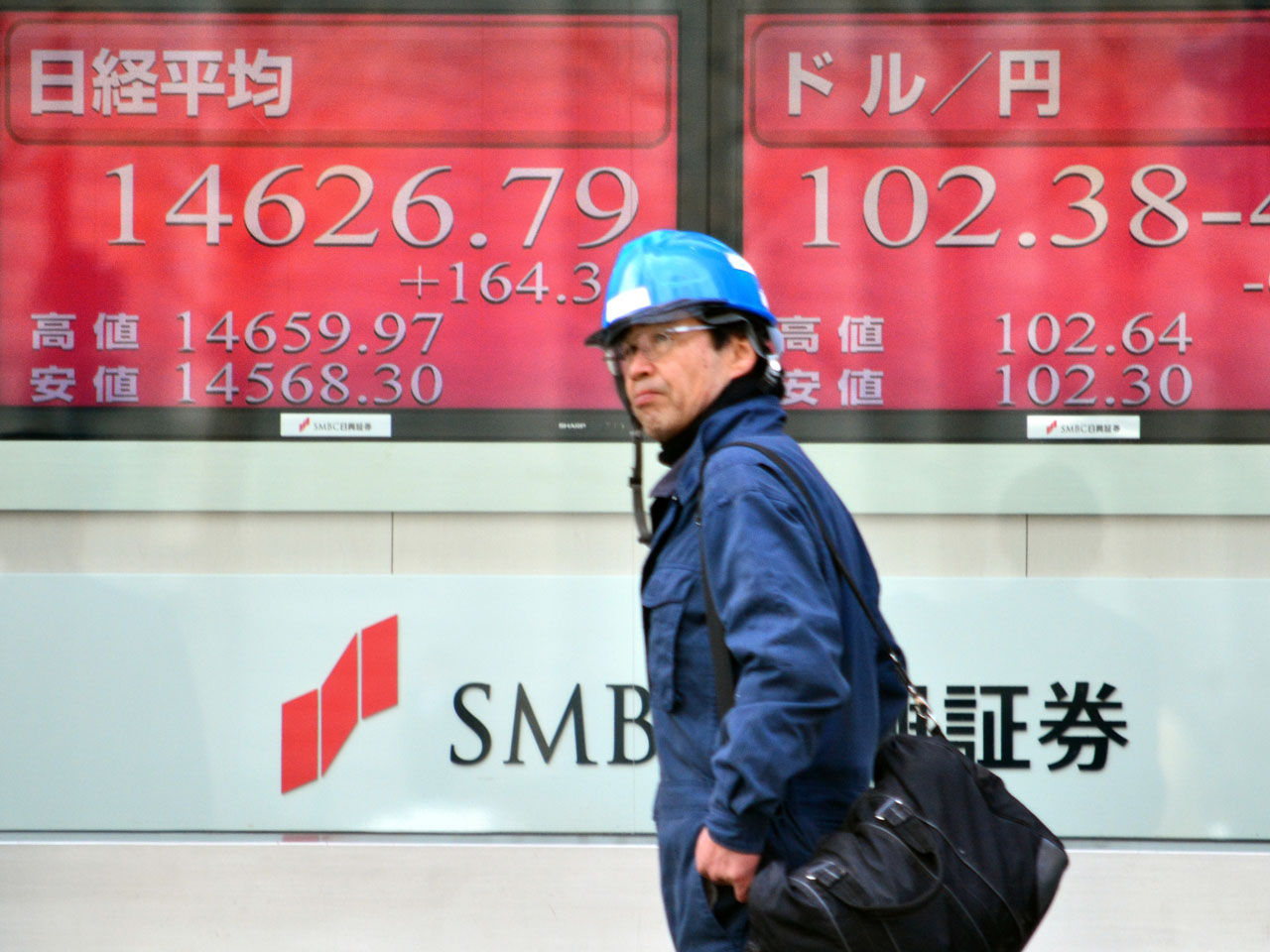 Oil edged down but stayed close to $100 on optimism the American economy might be improving despite mixed U.S. jobs data on Friday.

Futures, however, augured a sluggish start for Wall Street. S&P 500 futures shed 0.3 percent and Dow futures were off 0.2 percent.

The U.S. economy added 113,000 jobs in January, far below the 170,000 analysts had been expecting. But unemployment dipped to 6.6 percent, the lowest rate since the global financial crisis hit in late 2008, and more people sought jobs.


"The detailed data suggests the U.S. is indeed moving towards a stronger economy," said strategist Evan Lucas at IG Markets in a report.

Investors were looking ahead to Janet Yellen's appearance Tuesday before Congress for signs of whether the Fed might alter its plans to wind down its stimulus.

Rising stock markets suggested some traders think the Fed might postpone another reduction in its monthly bond-buying. But analysts warn that is far from certain.

The Fed had been buying $85 billion worth of bonds every month in an effort to stimulate the economy by pushing down commercial lending rates. The Fed said in December it will reduce that by $10 billion each month. That would reduce February's purchases to $65 billion if the Fed sticks to its plan.

"We think that the data is not weak enough for the Fed to pause on tapering, but also not strong enough to shift the base case of a modest recovery to a faster paced one," said Mizuho Bank in a report.

Benchmark U.S. oil for March delivery was down 33 cents at $99.55 a barrel in electronic trading on the New York Mercantile Exchange. The contract gained $2.04 on Friday to close at $99.88 after briefly peaking above $100 in mid-afternoon.