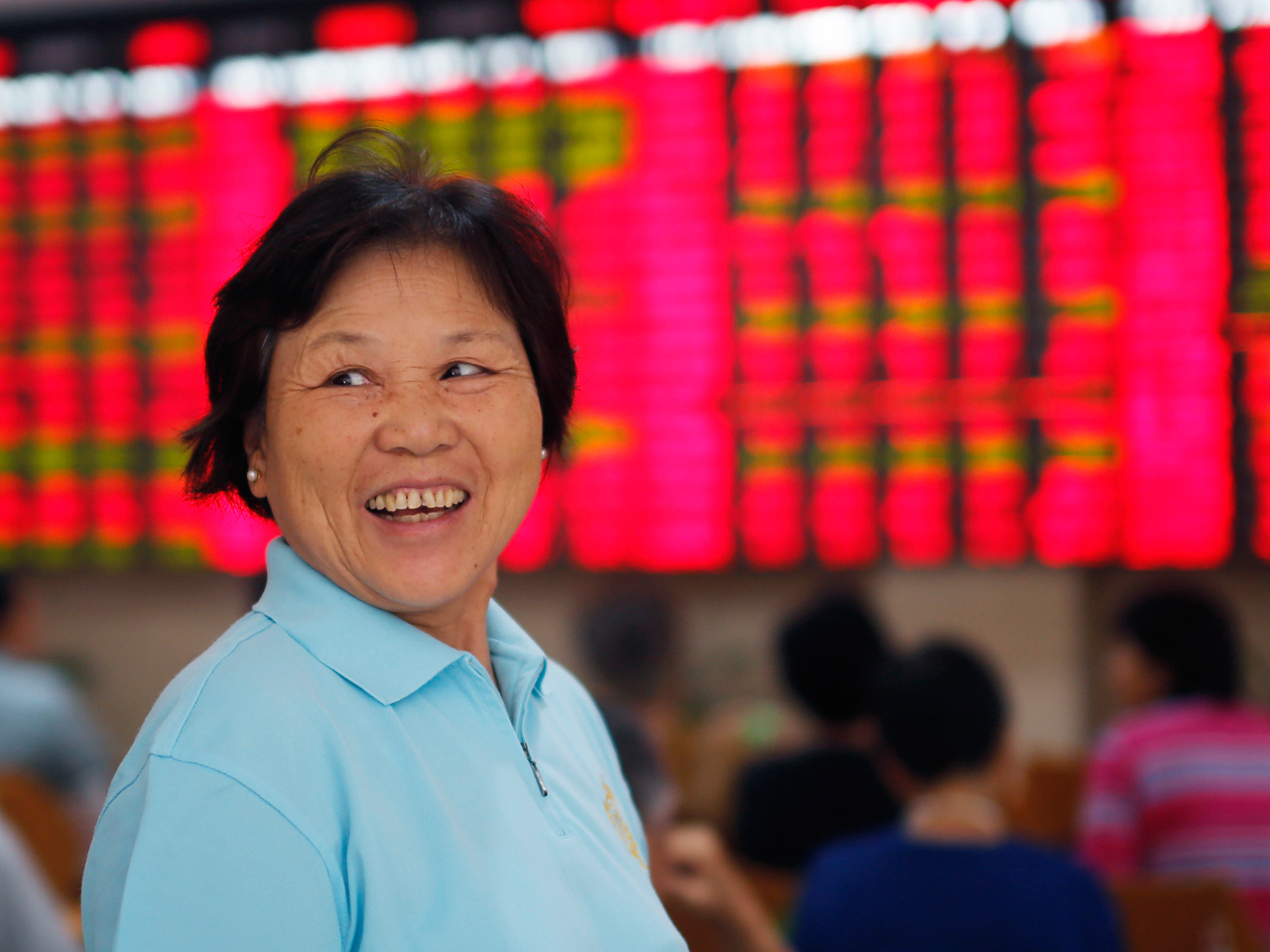 "What wasn't expected - and explains the particularly exuberant reaction by markets - was the open-ended nature of the latest plan, with the U.S. committing to buy bonds until the economy improves.," said David Jones, IG chief market strategist. "All of this has raised hopes of providing a shot in the arm for the global economy."

Fed to spend $40B a month on bond purchases
How does "quantitative easing" work?
Full text of the Federal Reserve's statement

Oil prices rose above $100 for the first time since May, pushed up by the Fed's moves as well as tension in the Middle East and Africa. Benchmark oil was up $2.07 to $100.38 per barrel in electronic trading on the New York Mercantile Exchange. The contract rose $1.30 to end at $98.31 per barrel on the Nymex on Wednesday.

The Fed 's pledge Thursday to buy $40 billion of mortgage securities a month until the economy improves comes a week after the European Central Bank announced its most ambitious plan yet to ease Europe's financial crisis by buying unlimited amounts of government bonds to help countries manage their debts..

European finance ministers meet Friday in Cyprus, where discussions are expected to turn on whether Spain should seek a bailout. Spanish Premier Mariano Rajoy has resisted doing so to date, fearing political damage at home.

The Fed has been under pressure to act because the U.S. economy is still growing too slowly to reduce high unemployment. The unemployment rate has topped 8 percent every month since the recession officially ended more than three years ago.

In August, job growth slowed sharply. Employers added just 96,000 jobs, down from 141,000 in July and well below what is needed to bring relief to the more than 12 million who are unemployed.

The unemployment rate did fall to 8.1 percent from 8.3 percent. But that was because many Americans stopped looking for work, so they were no longer counted as unemployed.

Analysts said economy-bolstering moves by authorities in the U.S., Europe and China bode well for markets at least in the short-term.

"It certainly seems like sentiment is largely positive now," said Stan Shamu of IG Markets in Melbourne, Australia. "I think everyone will be much happier knowing the Fed will support a recovery."