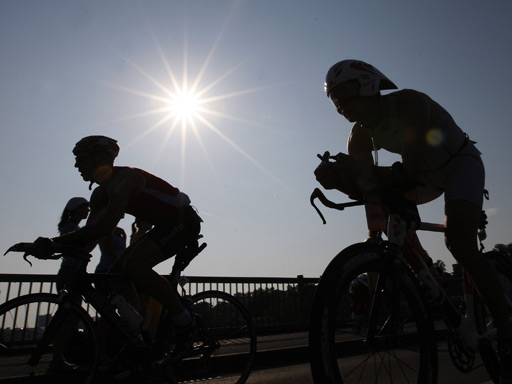 The government on Tuesday expanded its civil fraud charges against WorldCom and the company raised its estimate of inflated earnings to more than $9 billion in one of the most stunning accounting scandals of the year.

The Securities and Exchange Commission announced that it had broadened the scope of its civil fraud charges, originally filed against the telecom company in June, to include an additional charge and to allege that WorldCom misled investors starting at least as early as 1999 through the first quarter of this year.

WorldCom is in settlement talks with the SEC.

While the SEC has pursued civil fraud charges against WorldCom and several former top executives, the Justice Department has been conducting a criminal investigation and has recently brought criminal charges against company executives.

The company's former controller, David Myers, and its former chief financial officer, Scott Sullivan, were arrested in August. Prosecutors alleged the two directed employees to falsify balance sheets to hide more than $3.8 billion in expenses, causing WorldCom earnings to be overstated by $5 billion.

Myers pleaded guilty in federal court in Manhattan in September. Sullivan has denied any wrongdoing.

Clinton, Miss.-based WorldCom, which owns MCI Communications, is second only to AT&T in the long-distance market.