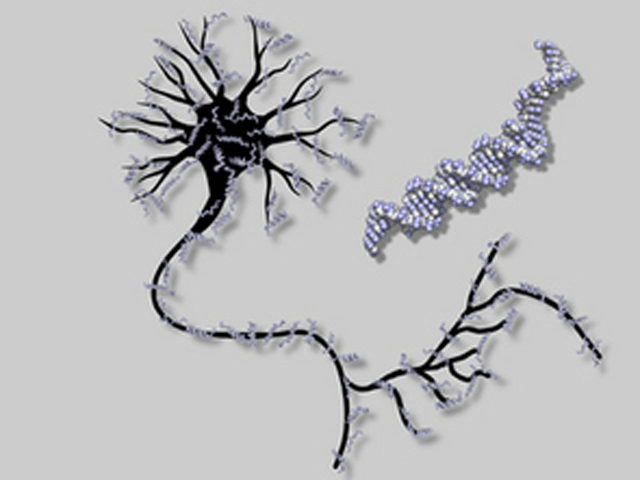 California Institute of Technology researchers say they have created the world's first artificial neural network from DNA molecules and that it can answer questions correctly.

Their paper, published in the July 21 issue of the journal Nature, explores how molecular systems can exhibit autonomous brain-like behaviors, according to Lulu Qian, a Caltech senior postdoctoral scholar in bioengineering and lead author of the paper describing this work. "It allows us to recognize patterns of events, form memories, make decisions, and take actions. So we asked, instead of having a physically connected network of neural cells, can a soup of interacting molecules exhibit brainlike behavior?"

Taking their cue from the limited intelligence exhibited by single-celled organisms, the researchers built four neurons made up of 112 distinct DNA strands (by contrast, the human brain has some 100 billion neurons). This rudimentary neural network works on a simple input-output mechanism called a strand-displacement cascade. Essentially, synthesized strands of DNA float around in water and join to other strands that have complementary base pair structures, creating an input. When such a union occurs, a strand of DNA will be shed, creating an output.

What's intriguing is that the researchers say they successfully used DNA molecules to create what could be a rudimentary brain that correctly answered queries put to it. You can read more about this development at our sister site CNET.