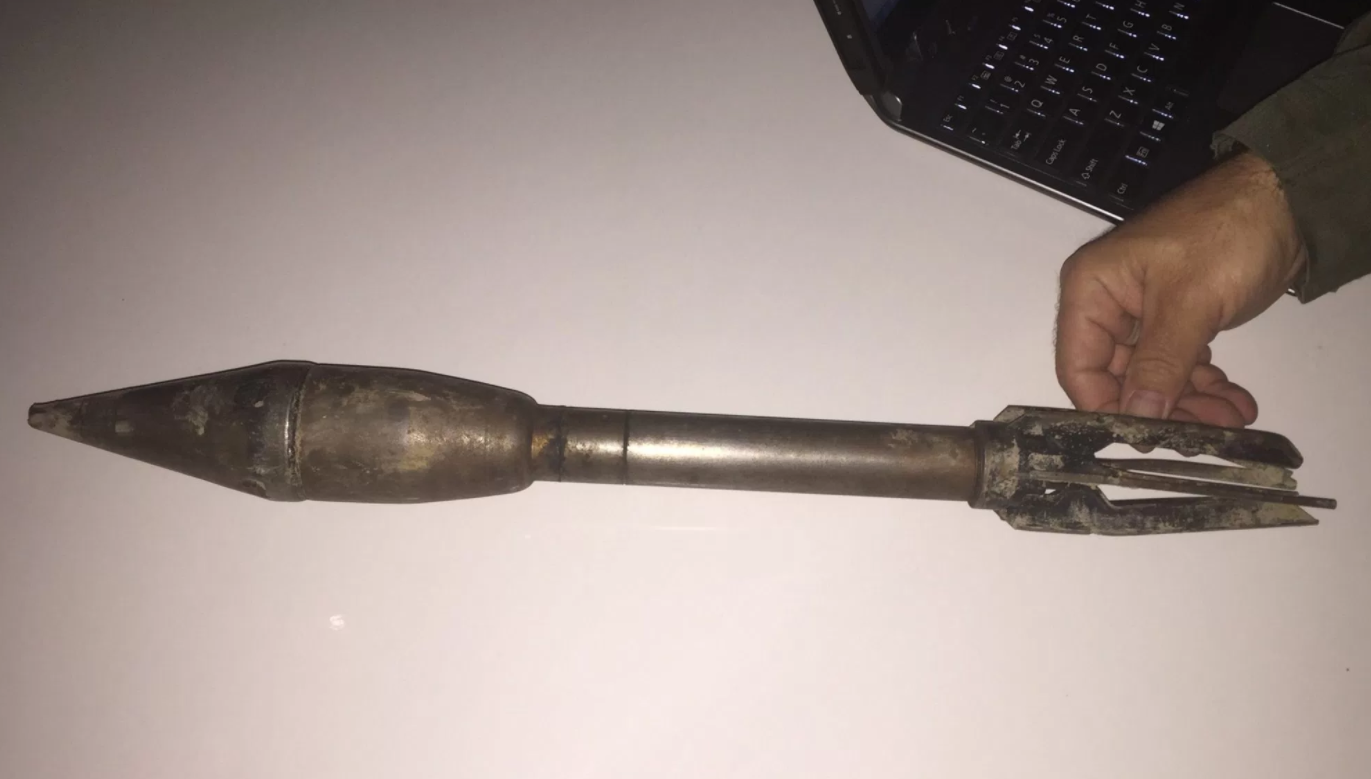 Official said the Newport News Fire Department, firefighters and police responded to the home around 8:45 p.m.

Bomb squad crews determined it was safe to remove the device from the home. Officials say they placed it in a secure container for it to be transported, and it will be turned over to the military on Tuesday.