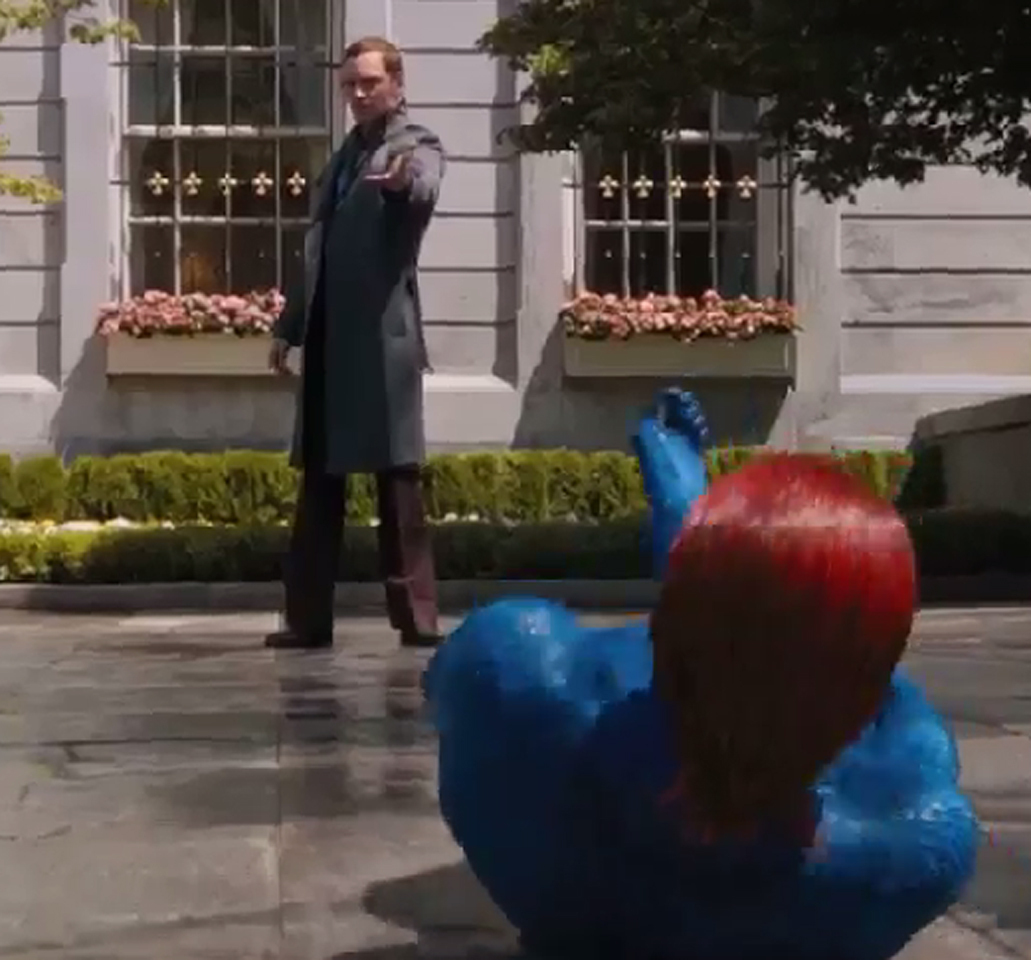 We're starting to get our first glimpses of what Professor Xavier and his crew will be up to in "X-Men: Days of Future Past."

A sneak peek eight-second teaser for a full-length trailer was released on Instagram Wednesday. The full trailer will debut on Oct. 29.

The upcoming sequel from director Bryan Singer merges the cast of the 2011 prequel "X-Men: First Class" with their older counterparts from the first "X-Men" trilogy. Singer had previously directed the first two "X-Men" live-action films.

"X-Men: Days of Future Past" revolves around Hugh Jackman's Wolverine being set back in time to alter a major historical event.