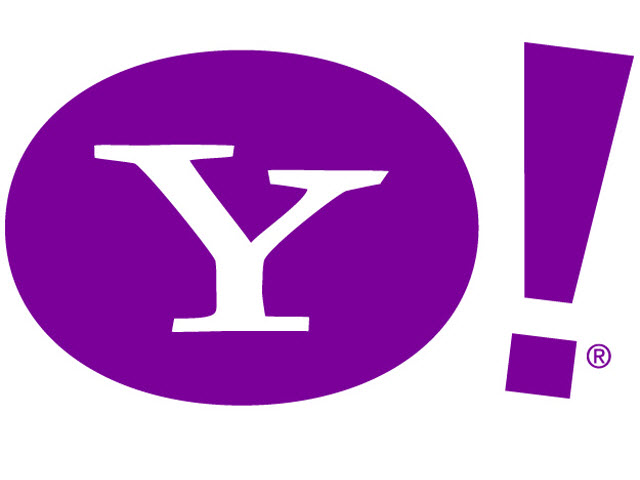 (MoneyWatch) Yahoo (YHOO) announced second quarter earnings revenue of $1.2 billion that was down by 1 percent, year over year. However, the number still beat the average analyst estimate by 9 percent. Non-GAAP earnings per share of $0.27 also beat analyst expectations.

To succeed in her post, new CEO Marissa Mayer will need to move beyond her previous experience at Google of making products more pleasing to consumers and into the area of navigating Yahoo into greater revenue and profitability. 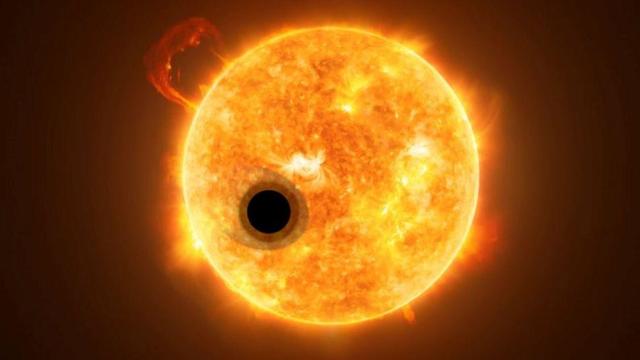 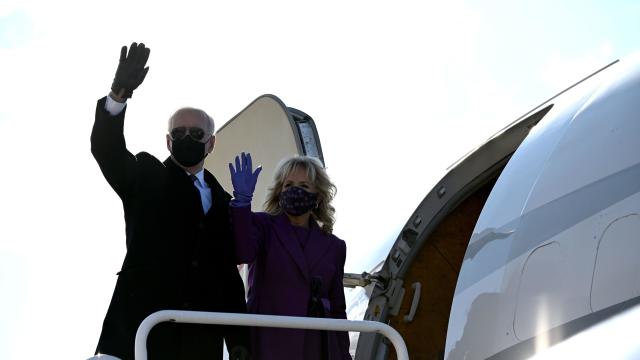