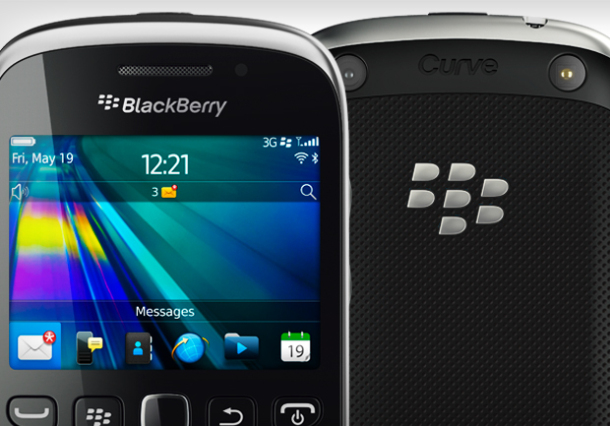 Research In Motion is getting no respect from Marissa Mayer.

Yahoo's new CEO informed employees yesterday that they would be getting the new smartphone of their choice from Apple, Samsung, Nokia, or HTC. Through the program, Yahoos will have access to the industry's newest and hottest phones, including the iPhone 5, Samsung Galaxy S3, HTC Evo 4G LTE, and Nokia Lumia 920.

In addition to purchasing the phones, Yahoo will also pay employees' voice and data bills.

But what they won't pay for is a BlackBerry. Once the de rigueur instrument of business communications, RIM's smartphone was left off the list.

While the offer will likely go a long way toward boosting morale at the beleaguered Web pioneer, it's not likely to please employees at RIM, which has been struggling to regain lost market share and sales of its once-popular BlackBerry devices in an industry now ruled by Apple and Android.

Understandably, Mayer is placing her faith in market leaders iOS and Android. But by choosing Windows Phone 8 -- a platform that hasn't even landed in consumers' hands -- over BlackBerry, she is essentially declaring RIM's platform obsolete and dead. And that pretty much reflects consumer opinion; RIM's market share has plummeted from 25 percent in September 2011 to just barely 1 percent in July, according to a recent Chitika study.

We have a very exciting update to share with you today - we are announcing Yahoo! Smart Phones, Smart Fun! As of today, Yahoo is moving off of blackberries as our corporate phones and on to smartphones in 22 countries. A few weeks ago, we said that we would look into smartphone penetration rates globally and take those rates into account when deciding on corporate phones. Ideally, we'd like our employees to have devices similar to our users, so we can think and work as the majority of our users do.

Moving forward, we'll offer you a choice of devices as well as provide monthly plans for the data and phone.

The smartphone choices that we are including in the program are:

We're getting started right away and taking orders starting now

CNET contacted Yahoo for comment and will update this report when we learn more.