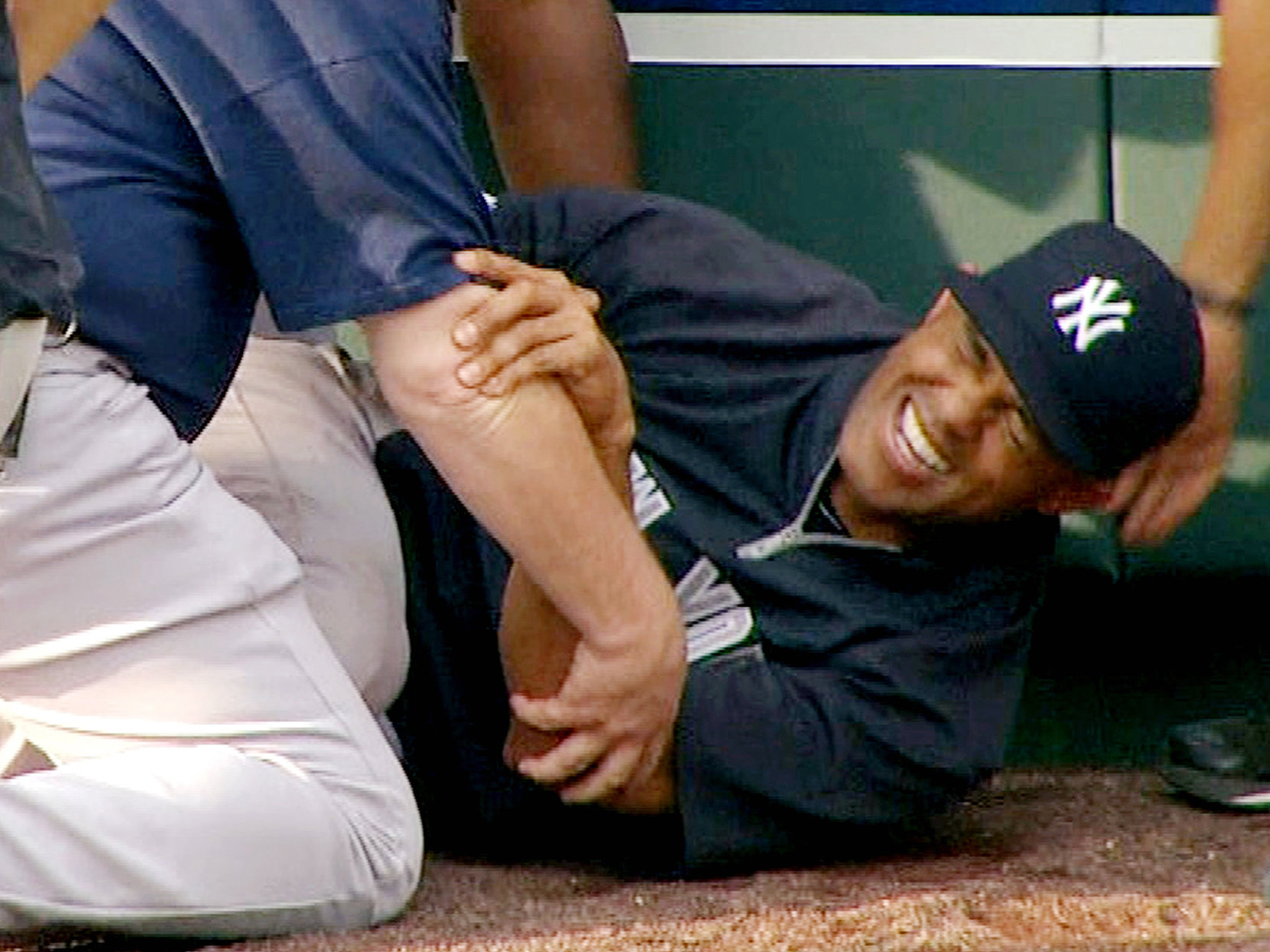 Rivera is on blood-thinning medication intended to dissolve the clot and says he is OK, though he was scared when he received the diagnosis. He needs to spend at least a week or two strengthening his knee before he has surgery to repair his torn anterior cruciate ligament — but he says that would have been the case regardless of the blood clot.

The 42-year-old Rivera, baseball's career saves leader, says he will do whatever it takes to return next season. He says he was leaning toward pitching in 2013 even before the injury.

Mariano Rivera says he will pitch in 2013
Is Rivera's career over after tearing ACL?

CBSSports.com's Jon Heyman reports that Yankees GM Brian Cashman says the team's policy of not talking contract during the season will not be waived for Rivera, who's in the final season of a two-year, $30-million pact. So if Rivera is to pitch in 2013, he won't have a contract to do so until the offseason.

"I'm coming back. Write it down in big letters. I'm not going out like this," he said last week. "This has me thinking, I can't go down like this. If it takes two, three, four, five, seven more (seasons), whatever it takes."