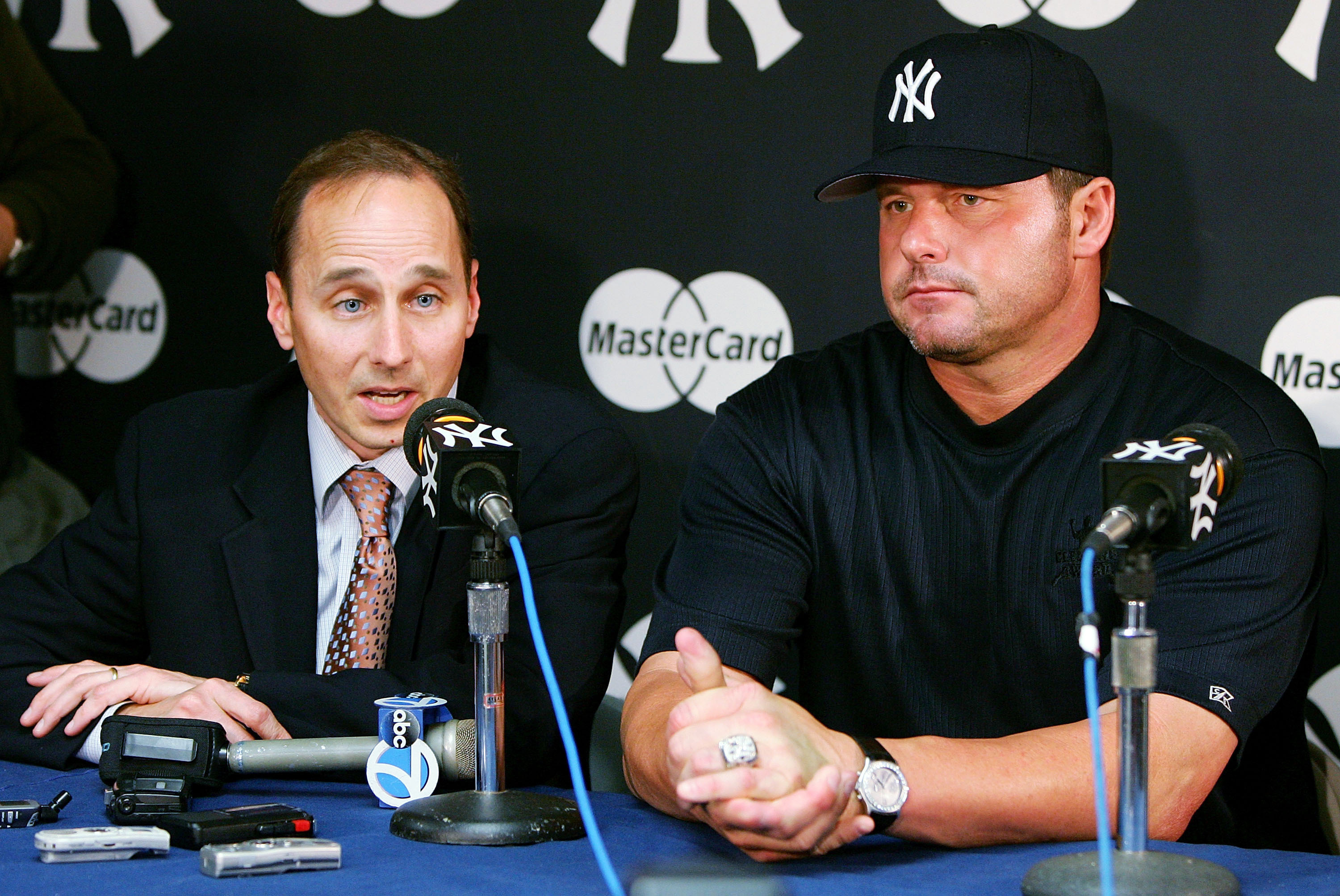 (CBS/AP) WASHINGTON - Injured and defeated in a playoff game against the Boston Red Sox, Roger Clemens asked for the man who could "push his buttons." He asked for Brian McNamee.

Brian Cashman, the general manager of the New York Yankees, recalled that moment Thursday in the perjury trial of the 11-time All-Star pitcher. It was Game 3 of the American League championship series in 1999. Clemens had allowed five runs before leaving after two innings with a bum leg. He had struggled through what would be the worst season of his 24-year career, when it came to his earned run average.

Cashman said he went to the visitor's clubhouse at Fenway Park and found Clemens with ice on his leg and frustration on his face.

"He talked about how he clicked with Brian McNamee," Cashman said. "He knew his body. Brian knew how to train him, push the right buttons on him."

McNamee was hired by the Yankees as an assistant strength and conditioning coach the following year at a salary of $30,000, but as Cashman put it: "His duties were to train Roger Clemens."

McNamee, who is expected to testify next week, has said he injected Clemens with steroids and human growth hormone during the 1998, 2000, and 2001 major league seasons. Clemens is on trial for perjury, based on his testimony to Congress in 2008 that he never used either substance.

As the trial reached the end of its fourth week, it finally began to gravitate toward its key witness. McNamee is expected to testify next week, perhaps as early as Monday. The government's case hinges on his credibility.

Before joining the Yankees, McNamee had previously worked with Clemens when both were with the Toronto Blue Jays, where Clemens won two Cy Young Awards in two seasons.

Earlier Thursday, the court heard from Dr. David Lintner, the Houston Astros head team doctor, who also held the post during Clemens' three years with the team from 2004-2006. Clemens has said that during his career, he received vitamin B12 shots from non-physicians such as trainers and strength coaches, and that teams would line up four or five needles in the clubhouse after a game.

Lintner testified that the Astros have a policy that only physicians can give injections to players, and said he never saw needles lined up after an Astros game. Officials from the other teams that Clemens played for — the Red Sox, Blue Jays and Cashman with the Yankees — gave similar testimony.

Lintner — who had spectators chuckling when he noted "Frankly, I don't like baseball" — also said the team doesn't give B12 injections to players, because "it doesn't work." The government alleges that Clemens lied when he said he received B12 shots from McNamee, and that the injections were actually for steroids and HGH.

Lintner also testified that he treated Clemens in 2005 for an irritation on the back that was an early sign of possible acne, one of the known side effects of steroid use. However, Lintner said he never saw any evidence that the pitcher had used steroids or HGH. Clemens lawyer Rusty Hardin told the 49-year-old Clemens to stand and asked the doctor to compare how the ex-pitcher looked now vs. his days with the Astros.

CBS News producer Traci Caldwell reports the jurors had several questions for Lintner , including: Would an injection leave a mark? (No.) Have you gone back to inject players after games? (Yes.) Did Clemens have a staph infection? (Litner wasn't sure because he treated what he thought was acne with an antibiotic.)

With no session set for Friday, the slow-moving trial is headed toward its fifth week, and the slow pace is making all sides snarkier. Things got especially testy during a debate over an expert witness: At one point, Hardin cried out "This is silly stuff" and added that the trial was going to take "two weeks longer than it should."

Cashman provided a light moment when he mistakenly told the jury, as he recounted his career, that he has won five World Series as GM of the Yankees. He quickly corrected it to four. "I wish it was five," he said in the hallway during the lunch break. 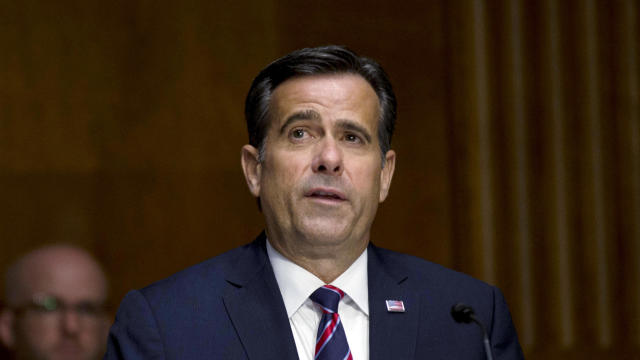 The Justice Department is holding a press conference on election security.