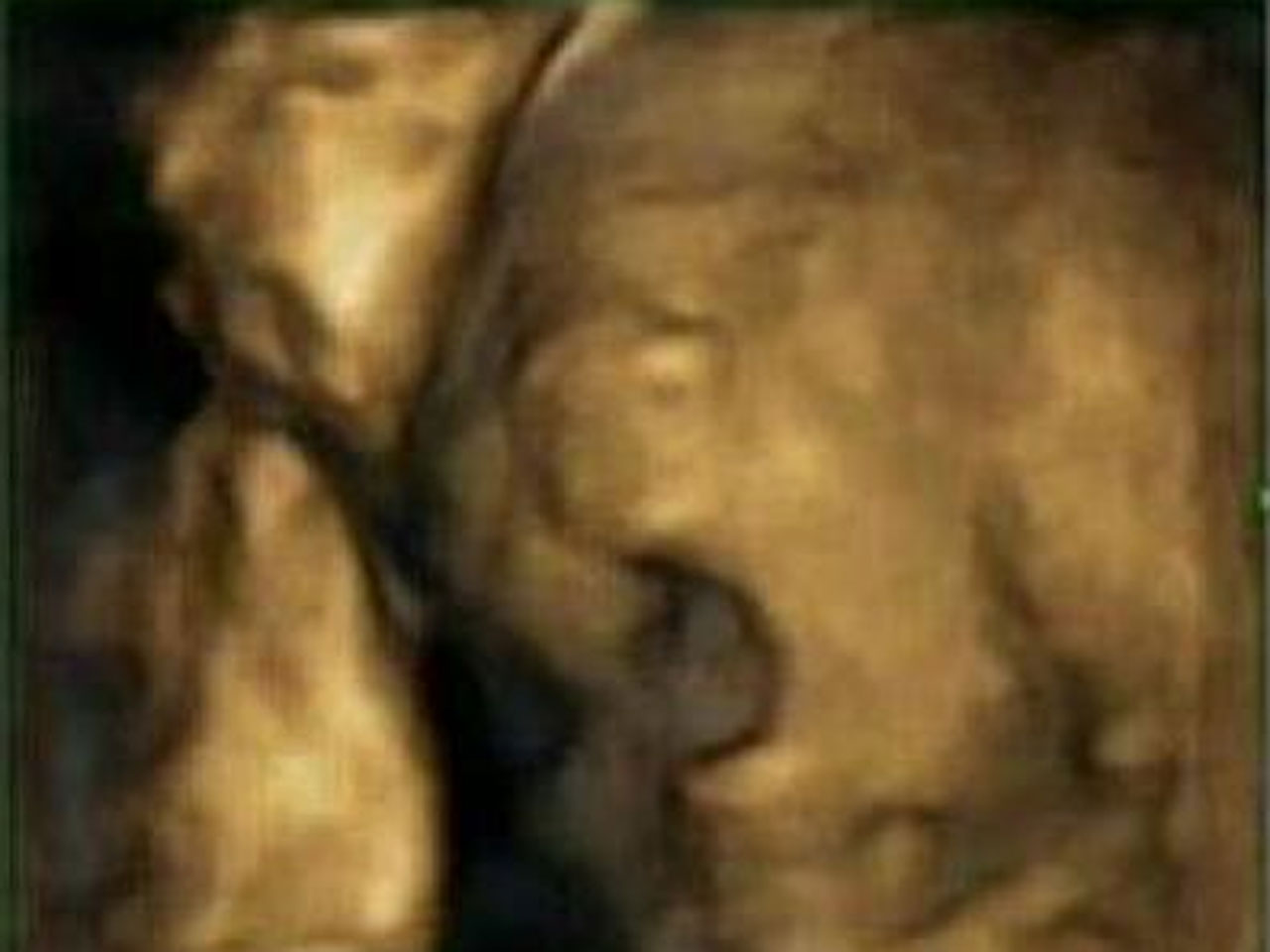 Not much is known about why we yawn, but scientists have discovered that we start yawning while we're still fetuses.

A study published in PLOS ONE on Nov. 21 shows that fetuses clearly begin yawning between 24 and 36 weeks of gestation, leading researchers to think that yawning while in utero may have something to do with brain development.

"It may be that, in order to get part of the brain to mature in the correct way, you need a certain stimulus, and yawning might be that stimulus," author Dr. Nadja Reissland, a psychologist at the University of Durham in Durham, England, said to The Guardian.

Reissland and her team looked at 15 fetuses -- eight girls and seven boys -- as they developed. Babies were scanned at 24, 28, 32 and 36 weeks of gestation for 10 minutes using a 4D full frontal or facial profile ultrasound.

Between 24 and 36 weeks of gestation, they discovered that the fetuses were yawning as opposed to just opening their mouths. Out of 58 scans, 56 yawns and 27 non-yawn were seen, or a rate of about 6 yawns and 2.8 mouth openings per hour. No differences in rates were seen between male and female fetuses.

With yawning, people take longer to open their mouths than close them, as opposed to basic mouth movements.

More than half of mouth openings are yawns at about 24 weeks of gestation. Simple mouth openings began to decline in frequency starting at 24 weeks onward, and yawns started to become less frequent at 28 weeks. At 36 weeks, yawning had stopped.

More interestingly, although yawning is known to be contagious or a sign someone is sleepy, the fetuses couldn't be yawning because of those reasons.

"When you see a fetus yawning, it's not because it's tired," Reissland told the New York Times. "The yawning itself might have some kind of function in healthy development. Fetuses yawn, and then as they develop they stop yawning. There's something special in yawning."

According to the Guardian, the team wants to see if fetuses whose mothers used drugs or fetuses which have been diagnosed with other conditions have different patterns when it comes to yawning. Because it is easy to see a yawn using a non-invasive procedure, researchers hope that in the future the observation of yawning -- or lack thereof -- can be used to signify healthy brain development or indicate that there might be something wrong.