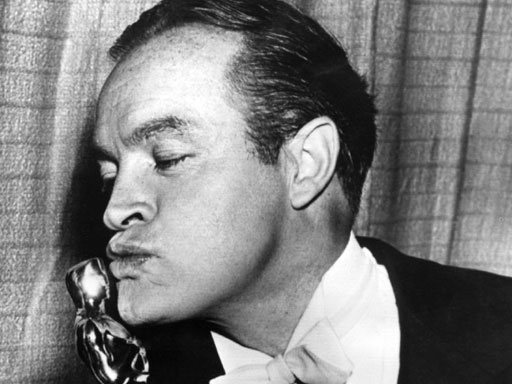 Georgia Tech attained two of its preseason goals Saturday, with one more to go next week against No. 14 Georgia.

Joe Hamilton threw for two other scores as the 21st-ranked Yellow Jackets (8-2, 7-1) earned their second consecutive bowl appearance under coach George O'Leary and their second league championship (1990) since joining the ACC in 1983. They tied with No. 5 Florida State for the conference crown.

The bid for the Jan. 1 game in Jacksonville, Fla., was extended by Gator Bowl officials following the game and immediately accepted by the Yellow Jackets, who last scored more than 63 points in a game in a 69-0 victory over Furman in 1921.

"This team has worked hard all season, and today they did a good job in a game that we had to have to fulfill all the goals that we set as far as winning the ACC and getting to a New Year's Day bowl," said O'Leary.

"We have one game left (Georgia), and tomorrow we'll start getting ready for that game. I love playing big games like that. We've got the rivalry back in that game."

Georgia Tech has lost seven in a row to Georgia, including 27-24 last year when the Bulldogs scored a touchdown with eight seconds left.

"Next week is a different season," said Hamilton. "It's for pride, the state championship of Georgia. Losing to Georgia would put a bitter taste in our mouths, but it wouldn't take away from this."

It will be Tech's 27th bowl appearance. The Yellow Jackets have an 18-8 record in the postseason.

"They got some points at the end against some of the third-stringers, but it was a good win and an ACC championship," said O'Leary. "I couldn't ask more of the players or the coaches as far as what they've done to get the program where it's at right now."

Rogers, who had a 63-yard punt return, also scored on a 23-yard run. Hamilton had TD strikes of 51 yards to Dez White and 38 yards to Phillip Rogers and Joe Burns scored on a 12-yard run for a 35-7 halftime lead.

The Yellow Jackets got a third TD from Charlie Rogers on a 4-yard run in the third period. Kofi Smith added a 90-yard fumble return for a TD, extending Tech's NCAA record of seven fumble recoveries for touchdowns in a season.

"Georgia Tech was able to capitalize on our mistakes, but we couldn't on theirs," said Wake Forest coach Jim Caldwell. "We got too far behind and were not able to get back into the game."

Hamilton connected with White on the 51-yard pass with only 2:09 gone to cap Tech's opening possession. It was 14-0 just 1:45 later when Charlie Rogers returned Tripp Moore's punt 63 yards.

Charlie Rogers then scored on his 23-yard run on Tech's next possession. The TD came only two plays after Jamara Clark intercepted a pass from Wake Forest's Brian Kuklick and returned it 41 yards.

Wake Forest scored following one of Tech's rare mistakes on a 1-yard run by Wande Shaw after Burns' fumble was recovered by Rufus Taylor.

Burns then scored on a 12-yard run on Tech's next possession, and Hamilton connected with Phillip Rogers on the 38-yard pass for the 35-7 lead.

Georgia Tech saw Hamilton complete 14 of 19 passes for 192 yards and add another 29 yards on the ground.

Wake Forest also got a 3-yard TD pass from Kuklick to Chris McCoy. Ben Sankey threw a 43-yard TD pass to Desmond Clark and a pair of 2-yard scoring passes to Ira Williams in the fourth period.