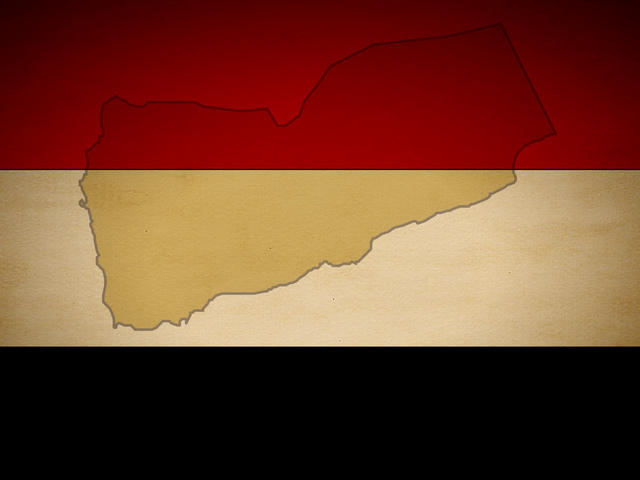 (AP) SANAA, Yemen - Yemeni officials say at least 23 al Qaeda-linked militants have been killed in fighting in the country's south.

The confrontations come during Yemen's campaign to retake parts of the south from al Qaeda following a year of internal turmoil.

Also in the south, warplanes bombed a vehicle suspected to belong to al Qaeda on the road between Jaar and another al Qaeda stronghold — Zinjibar, the capital of Abyan, killing three militants.

The officials spoke on condition of anonymity because they were not authorized to speak to reporters.