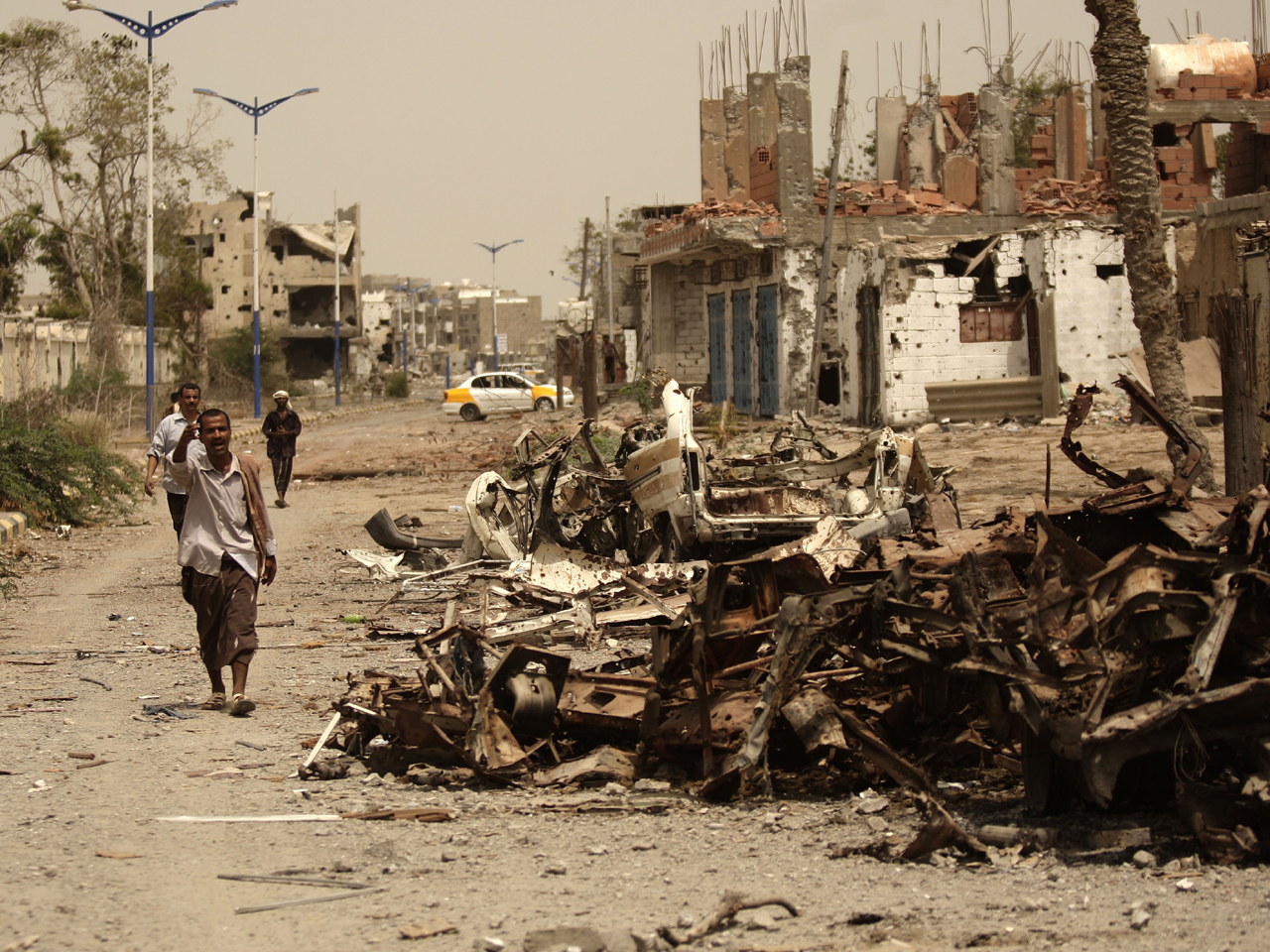 The officials say Maj. Gen. Salem Ali al-Quton was killed Monday while on his way to work. The bomber threw himself at the general's SUV in the southern port city of Aden. Four members of the general's security detail and a passer-by were seriously wounded. The general's vehicle was in a three-car convoy.

Al-Quton was appointed in April as the commander of the army in the south. The military there scored a series of battlefield victories last week against al Qaeda, driving militants out of the cities of Zinjibar and Jaar in Abyan province.

The officials spoke on condition of anonymity because they were not authorized to talk to the media.

CBS News correspondent Bob Orr reports that, while not widely noted, the Yemeni military's offensive in the south - and particularly its forcing al Qaeda in the Arabian Peninsula (AQAP) militants out of their strongholds in Jaar and Zinjibar - represented important progress in the battle against the group, which poses a serious threat to the United States.

U.S. officials familiar with the situation in Yemen say in the past year AQAP had managed to create small safe havens, including training camps, in the southern region, where al-Quton was in charge of military operations.

Orr says it's believed that all of the attempted attacks by AQAP aimed at the U.S. have originated in that part of Yemen.

In December 2009 AQAP launched the first "underwear bomb" plot and in the fall of 2010 AQAP militants built two improvised bombs which they hid in printers aboard cargo planes. More recently, a second underwear bomb plot was infiltrated and thwarted by U.S., British, and Saudi intelligence services. None of the attacks succeeded but officials warn AQAP is committed to new attempts.