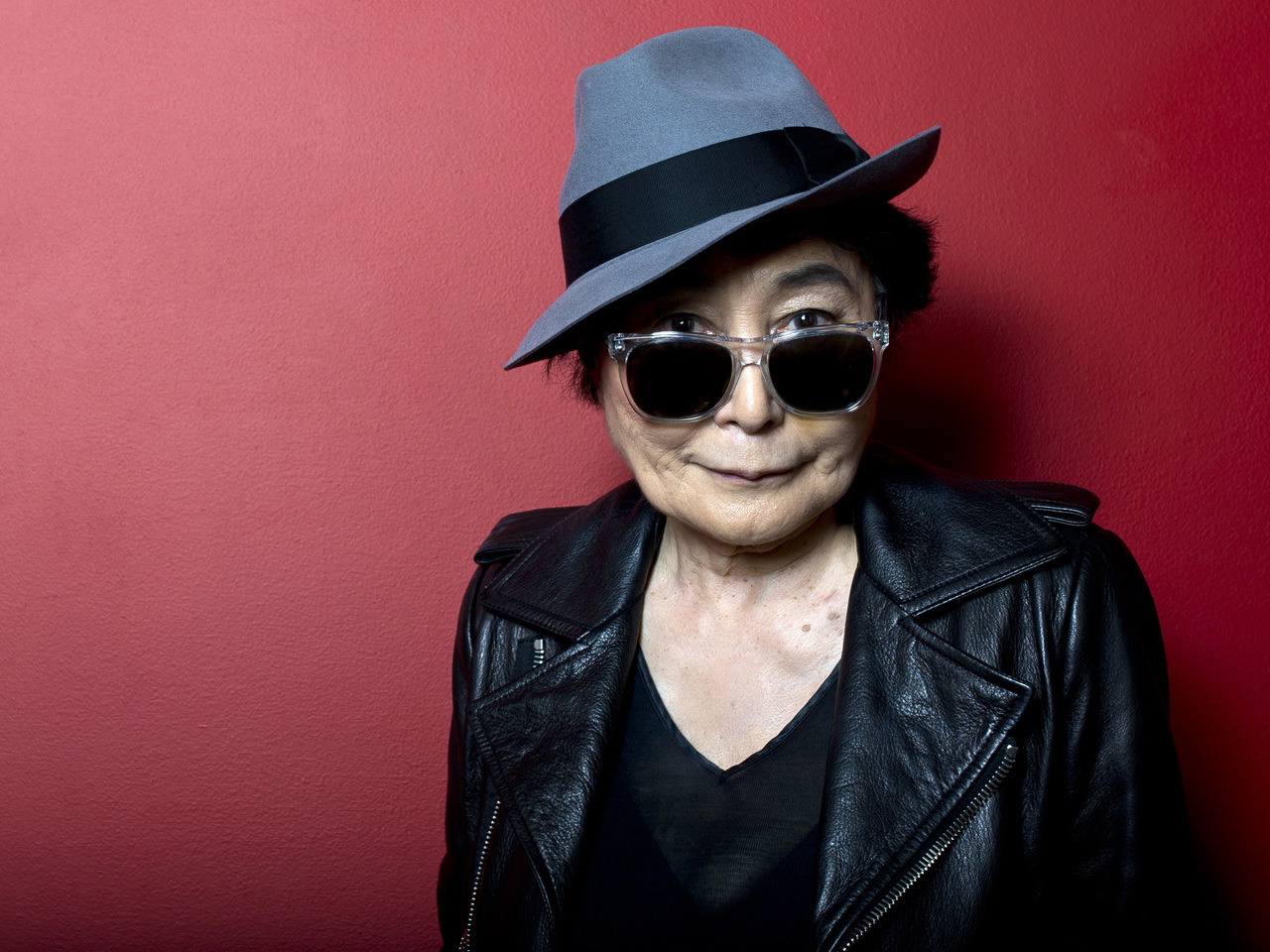 Yoko Ono says she's thankful Paul McCartney appears to have gotten over his grudge against her.

McCartney, in a recent Rolling Stone interview, said he's getting along fine with the widow of John Lennon, his old songwriting partner. The bad feelings dated back to when Lennon's romance with Ono caught fire as the Beatles were falling apart. McCartney said, "I thought, 'If John loved her, there's got to be something. He's not stupid,'" he explained. "It's like, what are you going to do? Are you going to hold a grudge you never really had?"

Ono, in a new interview with The Associated Press, said it was good to hear those words.

McCartney even called her a "badass," in a good way. She said: "He's a rocker."