(AP / CBS)
Schadenfreude alert! On Friday, a woman identified as Dateline NBC's Michelle Madigan was outed at Defcon, an "Underground Hackers Convention" taking place in Las Vegas. Madigan, who "had a camera in a small black bag that allowed her to surreptitiously video tape people attending the show," reportedly "hoped to tape people admitting to breaking the law and then attempt to tie them to federal agents who also attended the show."

But Defcon founder Jeff Moss identified her -- making quite the show of it -- from the stage, in front of hundreds of convention-goers. As Madigan was escorted out of the conference to her car, some of them, along with some of the convention's credentialed journalists, followed. They took video of her, shouted questions, and, in some cases, heckled her. And yes, there were "To Catch A Predator" jokes.

Video of what went down is up on YouTube, and I encourage you to check it out before deciding where your sympathies lie. I've had my problems with Dateline in the past, and I'm not a fan of what they tried to pull off here – the hidden camera expose, like the anonymous source, is a journalistic tool that should only be used responsibly. And showing up at Defcon with a camera in your bag, hoping to get some hacker to say something incriminating, is a cheap tactic unlikely to yield anything more than sensationalistic images that don't do justice to the nuances of the story. There are times when going undercover is justifiable --unlike my colleague, I think this is one of them -- but I don't think that this attempt comes close to qualifying.

That said, those hackers sure are tough to sympathize with, aren't they? Watch the video if you haven't yet – the triumphalism on display doesn't exactly make you want to rally to the hackers' defense. The whole thing has this "burn the witch!" vibe, in fact, that makes you feel like you're watching grainy cell-phone footage from Salem, Massachusetts. The comments section on the video, somewhat surprisingly, is divided between those cheering the hecklers on and those criticizing them for going after a producer who was just "doing her job."

"Tar and feathers would have been appropriate. She got off easy," writes one commenter. Says another: "So let me get this straight, this reporter went under cover to a convention where scumbags learn how to hack computers and destroy peoples lives....and she's the bad person?" It looks like we might actually have found a group of people the public thinks as little of as they do journalists. "Hackers and reporters," concludes one commenter, "they're just as bad." 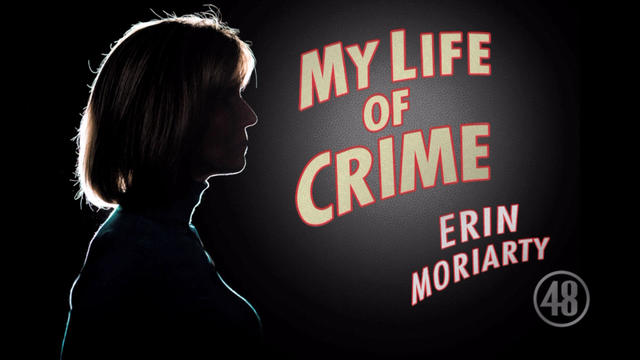 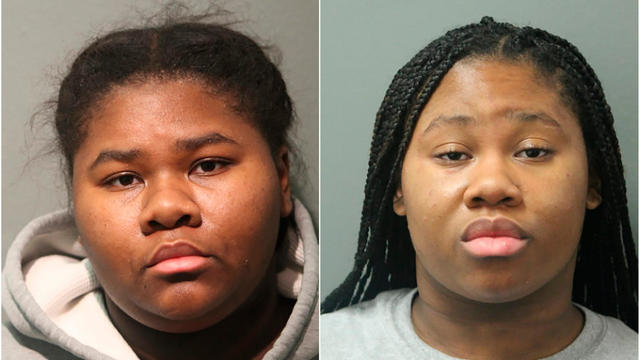 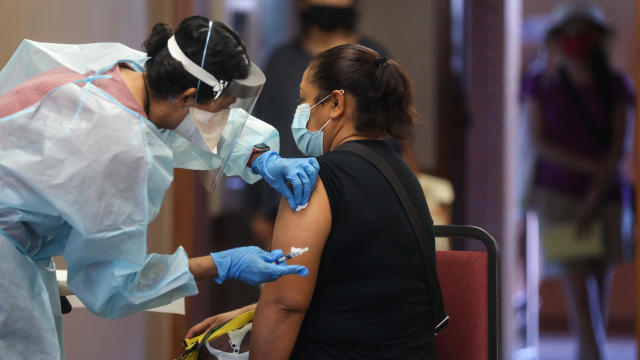 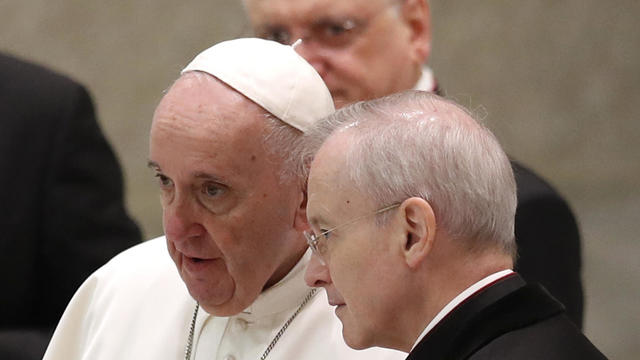