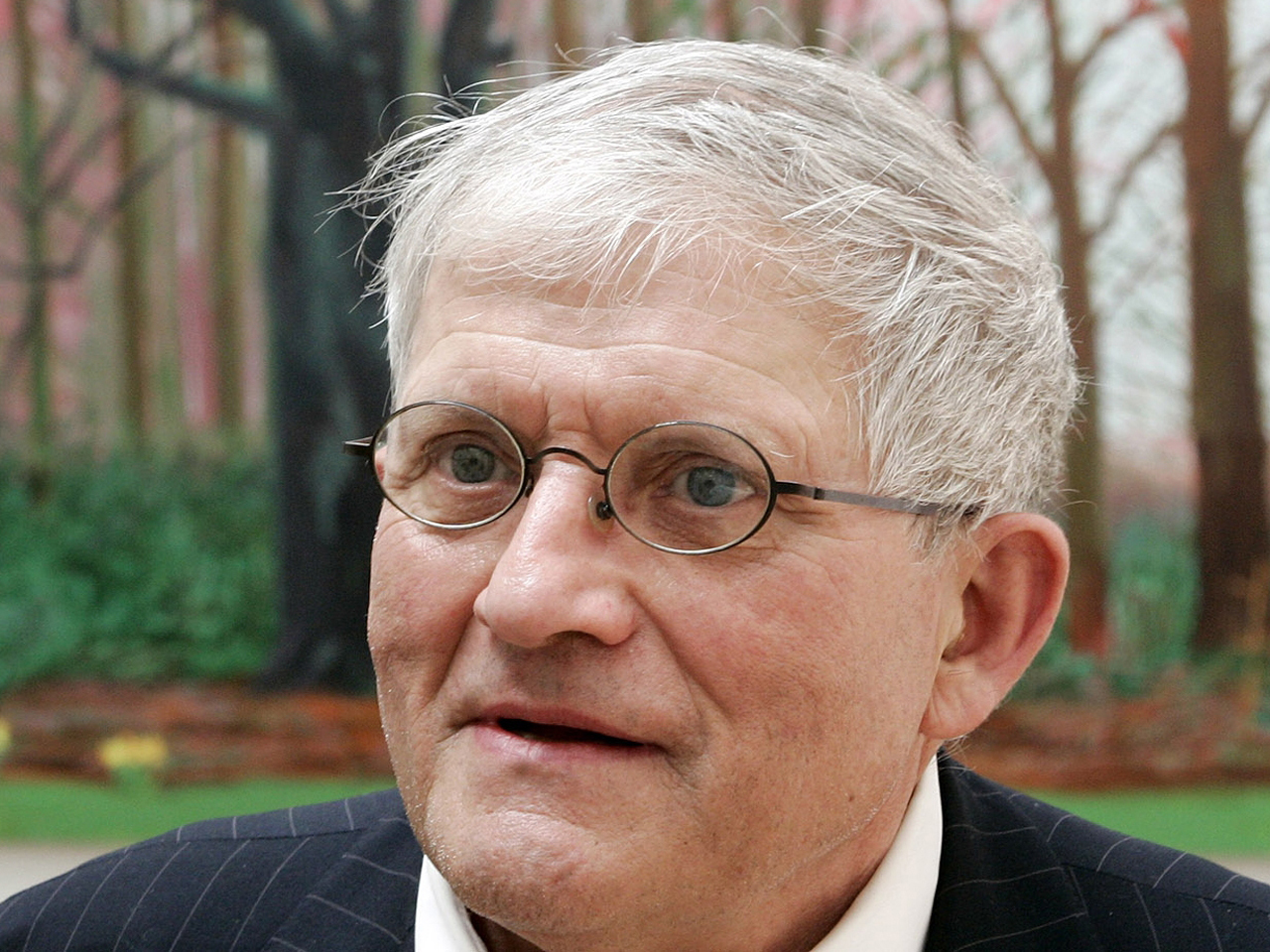 London A young assistant to David Hockney has died after being taken to a hospital from the artist's house.

Humberside police said Monday they could not confirm Elliott's name but released a statement indicating that a 23-year-old man had died. The statement says there are no signs of violence and that a post-mortem examination will be conducted Tuesday.

It said the circumstances of the man's death are not clear and that officers are investigating.

The 75-year-old Hockney is one of Britain's most famous artists. He had a major exhibition at the Royal Academy of Arts last year that included many paintings of the Yorkshire countryside.