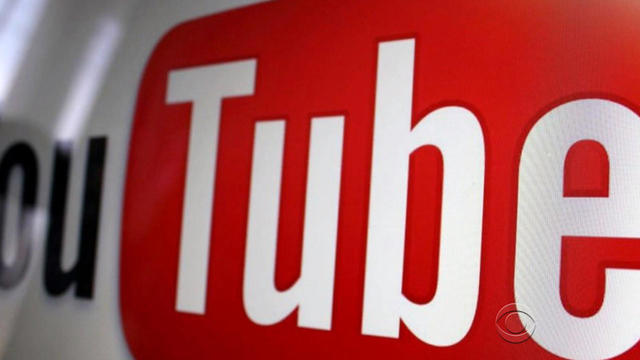 MENLO PARK, Calif. - YouTube says it has started flagging videos provided by news outlets that receive government backing. The move is part of a commitment that its parent company, Google, made last year when it was hauled before congressional investigators looking into Russian tampering with the U.S. electorate.

In particular, Google faced numerous questions about RT. The service formerly known as Russia Today used to be a preferred partner, giving it preferential access to advertising even though it is funded by the Russian government. Russian operatives generated thousands of Twitter accounts and lured Facebook users to pages that were purported to represent regular Americans.

In the U.S., these new notices will appear right below the video in question.

Some RT videos posted to YouTube Friday had not been flagged.

Since it's founding in 2005, Youtube has grown, with viewers watching over a billion hours of content per day. That growth hasn't come without some awkward stages, including the recent Logan Paul scandal and questions about "bad actors."

Pushback from advertisers concerned about associating their brands with questionable material has prompted YouTube to overhaul its system for deciding how and where to run advertisements. Last month, the service said it will now run ads only on channels with at least 1,000 subscribers and 4,000 hours of watch time during the past year, instead of the previous threshold of 10,000 total views.